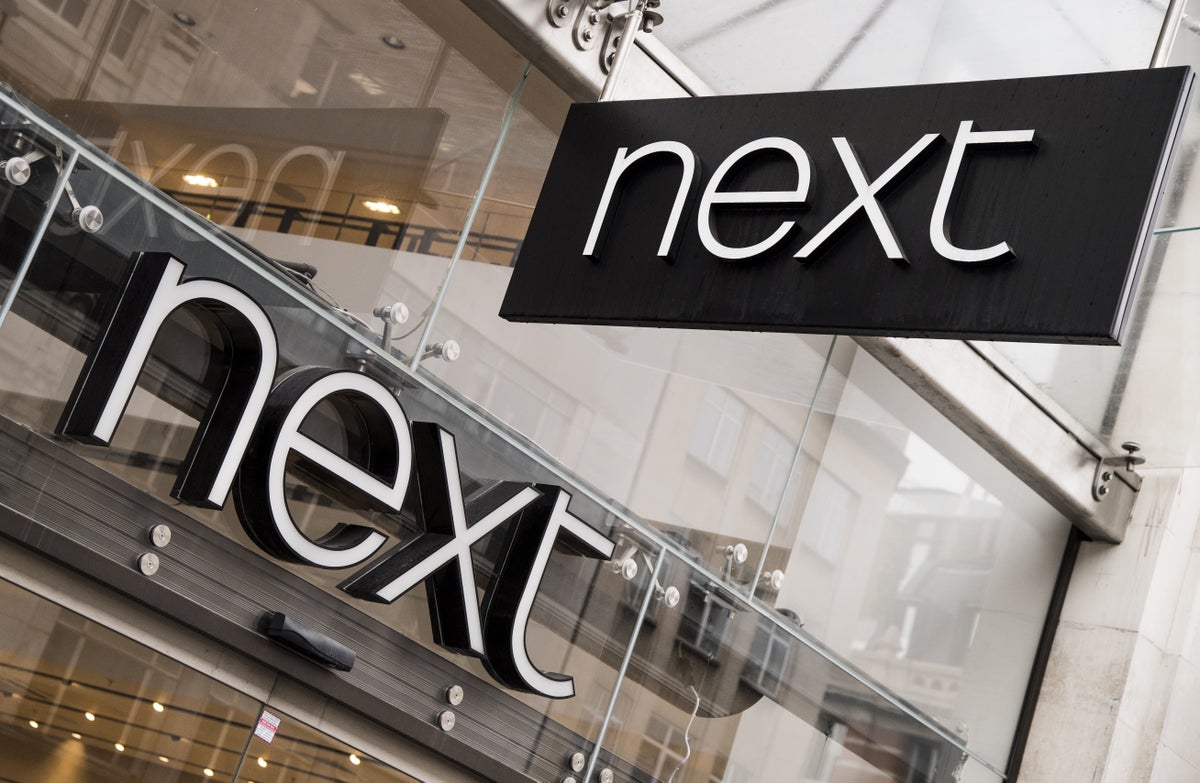 igh street chain Next has braved the downturn in retail as profits are boosted by the return of formal wear and the collapse of its high-street rivals.

The company raised its profit forecast for the year to £860 million, up 4.5% from 2021 and £10 million higher than previous forecasts, while the full sale price rose 5%. Next shares were up 2.6% in opening trading.

The retailer said interest in its formal suits and dresses increased as Britons refreshed their wardrobes to attend their first weddings and corporate events since the corona measures were introduced.

The next boss Simon Wolfson told the Standard: “There is a trend towards higher quality products that last longer and away from a lot of things that you throw out very quickly.”

“People buy less, but more expensive items – they budget for an event or a vacation.”

The strong gains come despite ONS data showing that money spent on clothing in stores is down 6% from pre-pandemic levels. Next’s CEO said the loss of some high-street competitors, as well as the warm seasonal weather, were responsible for the increase in sales, although he warned the outlook for the UK’s high-street market was uncertain.

The coronavirus pandemic has led to the collapse of a number of favorite high street brands, including Topshop, Peacocks and Debenhams, with fears that more businesses could fall victim to tougher economic conditions in the coming months as household budgets come under pressure. . One in seven high street shops in the UK will remain vacant, according to figures from the British Retail Consortium.

“We don’t expect a catastrophe” [but] we’ve tempered our expectations as inflation bites,” Wolfson said.

Sales of the company’s summer clearance fell short of expectations, which Next rejected on Britons staying at home during the heat wave.

Next said it expects prices to rise 8% in the second half of 2022 to address ongoing inflationary pressures.