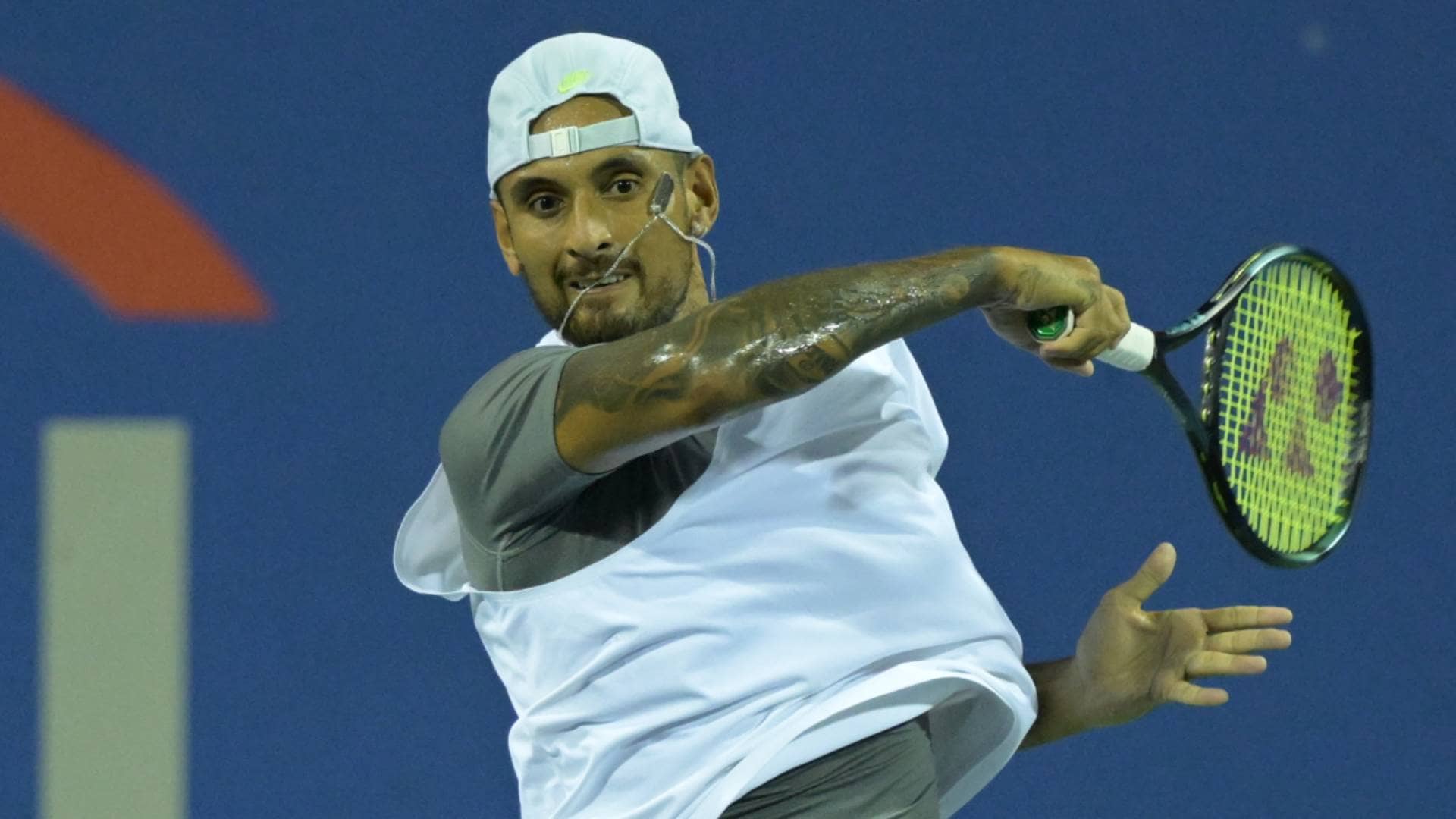 Two of the great entertainers of the TSWT did what they do best in the quarter-finals of the Citi Open on Friday night. Nick Kyrgios and Frances Tiafoe put on a late night show at one of the season’s games, making their final bow just before 1am local time.

Kyrgios saved five match points in a high-octane tiebreaker in the second set before dominating the final set in a 6-7(5), 7-6(12), 6-2 win, earning him the right to play in the final. spotlight as he drew the curtains on local favorite Tiafoe’s run.

Neither man led the crucial second tiebreak by more than one point until Kyrgios won the final three to send the game to a decider. The drama of the tiebreak – and the match – was matched by its quality, with both competitors showing off their shotmaking skills the entire time.

The highlight-packed match featured tweeners, drop shots, frenzied hits and incredible winners, along with dominant portions from both sides of the net.

Kyrgios finished with 60 winners, including 35 aces, and took full advantage of Tiafoe’s declining first-serve percentage to run away with the final set, while maintaining his high level on his own deliveries. Tiafoe played his part with 33 winners, including 14 aces.

It was the second game win of a busy Friday for Kyrgios, who previously put the finishing touches to a 7-6(1), 6-2 win against fourth seed Reilly Opelka after yesterday’s rain. The 2019 Washington champion is looking for his first tour-level title of the season and the first since his DC triumph three years ago.

The Aussie will then take on Sweden’s Mikael Ymer, who survived an exciting comeback attempt by American Sebastian Korda on Friday night. A 6-2, 5-7, 6-3 winner, Ymer slipped a double break lead at 5-2 in the second set and led 5-1 in the third before capping the win with his eighth break on his fifth match point.

More such stories in: