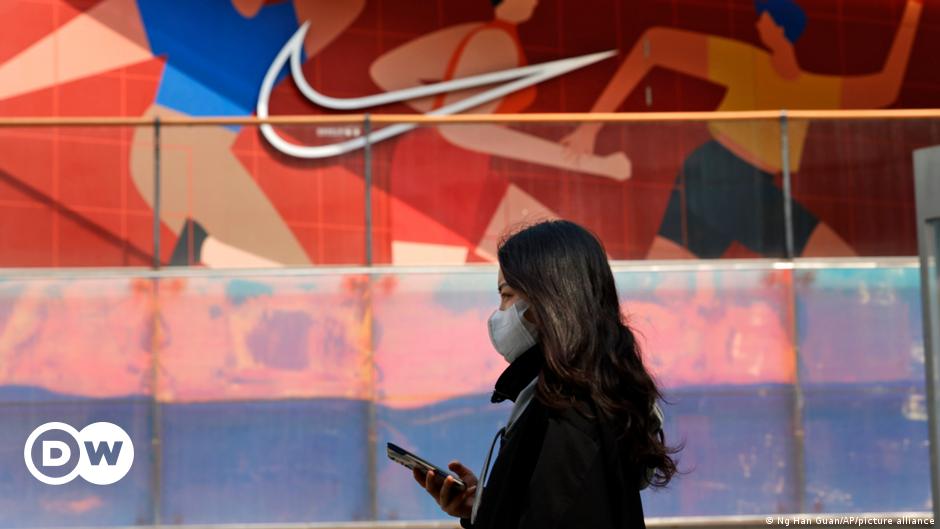 Nike announced Thursday that it will permanently exit the Russian market. The company had already temporarily closed stores in the days following Moscow’s February 24 invasion of Ukraine.

“Nike Inc. has made the decision to exit the Russian market…Nike stores were temporarily closed recently and will not reopen,” the company said in a statement.

Western companies are increasingly pulling Russia out of its ongoing war in Ukraine.

The company doubled down on its decision to leave the Russian market by a statement sent by email.

“NIKE has made the decision to exit the Russian market. Our priority is to ensure that we fully support our employees as we responsibly scale back our operations over the coming months,” the company said, adding that it would suspend also access to its websites. and applications in the country.

The retailer had temporarily closed stores in Russia shortly after Russia invaded Ukraine and did not renew licensing agreements with its Russian retailers, but this marks its first official retraction from the Russian economy .

Nike derives less than 1% of its revenue from Russia, according to Reuters. This decision will have little material effect on his company, but she is still widely seen as the one who supports the company’s position on social issues.

Nike has in the past supported American football quarterback Colin Kaepernick and his decision to kneel during the national anthem in protest against racism in the United States.

Who else left Russia?

Tech, entertainment and finance companies have all pulled out of Russia in recent months. McDonalds and Starbucks suspended operations in Russia as early as March. Amazon closed its operations with Russia and Belarus the same month.

Foreign companies have been urged to speed up their departure from Russia under threat of new laws that could allow Moscow to seize company assets and impose criminal penalties.