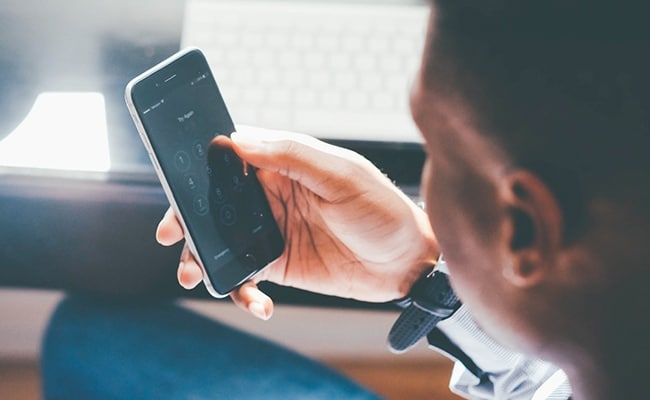 The central bank will shortly issue the necessary instructions in this regard.

Non-resident Indians will soon be able to use the Bharat Bill Payment System to pay utility bills and education costs on behalf of their relatives in India, the Reserve Bank said Friday.

The Bharat Bill Payment System (BBPS) is an interoperable platform for standardized bill payments. More than 20,000 invoices are part of the system and more than 8 crore transactions are processed monthly.

RBI Governor Shaktikanta Das said BBPS has transformed the payment experience for users in India and is now proposing to enable the system to accept cross-border inbound bill payments.

“This allows non-resident Indians (NRIs) to pay bills for utilities, education and other such payments on behalf of their families in India.

“This will especially benefit seniors,” he said, announcing the bimonthly monetary policy.

In a statement, the RBI said the decision will also benefit bill payment from every biller on board the BBPS platform in an interoperable manner.

The central bank will shortly issue the necessary instructions in this regard.

The governor also announced a committee to study the possibility of an alternative benchmark for Mumbai Interbank Outright Rate (MIBOR) based overnight indexed swap contracts (OIS), the most widely used interest rate derivatives (IRDs) in the onshore market.

See also  Consumers are expected to spend a little more in July, but Prime Day may have boosted sales

The use of MIBOR-based derivative contracts has increased with the steps the Reserve Bank has taken to diversify its membership base and facilitate the introduction of new IRD instruments.

At the same time, the MIBOR benchmark rate, calculated on the basis of overnight trades executed on the NDS call platform in the first hour after the market opens, is based on a narrow window of trades, the central bank said.

Internationally, there has been a shift towards alternative benchmark rates with a broader participant base (outside banks) and higher liquidity.

“Amid these developments, it is proposed that a committee be set up to conduct an in-depth investigation into the issues, including the need to move to an alternative benchmark, and propose the most appropriate way forward,” it said. the.

The RBI has also decided that standalone Primary Dealers (SPDs), who are also market makers such as banks, may also trade in Foreign Currency Settled Overnight Indexed Swap (FCS-OIS) directly with non-residents and other market makers.

In February of this year, banks in India were allowed to transact in the offshore FCS-OIS market with non-residents and other market makers.

This was allowed to remove the segmentation between onshore and offshore OIS markets and improve the efficiency of price discovery.

IPOs are off the table until green shoots appear

India could cut imports from China by 40%: PHD Chamber