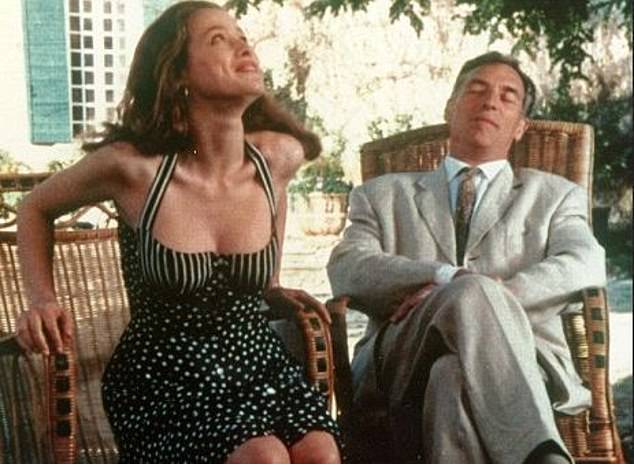 Oh dad! Have you seen the VERY modern Renault ad? The iconic TV ad is back 30 years later – and the car isn’t the only thing that’s changed

By Emma Powell Showbusiness Correspondent for the Daily Mail

Nicole? Father! … Two words that still conjure up images of a suave Frenchman, his daughter and a Renault Clio speeding through the countryside.

Now, 30 years after the popular series of car adverts first aired on UK TV, they’re making a comeback, but with a difference.

A real-life father and daughter, Nicole (yes, that’s really her name) and David McNally, star in a new ad that trades the romance of rural France for residential London.

While first Nicole (French actress Estelle Skornik) sported long, flowing hair as she drove her Clio hatchback, new star Miss McNally, 21, was pictured with a short blonde fade and a large tattoo scorpion behind her left ear while she was shooting scenes with a black Renault Mégane.

30 years after the popular series of car adverts first aired on UK TV, they’re making a comeback, but with a difference 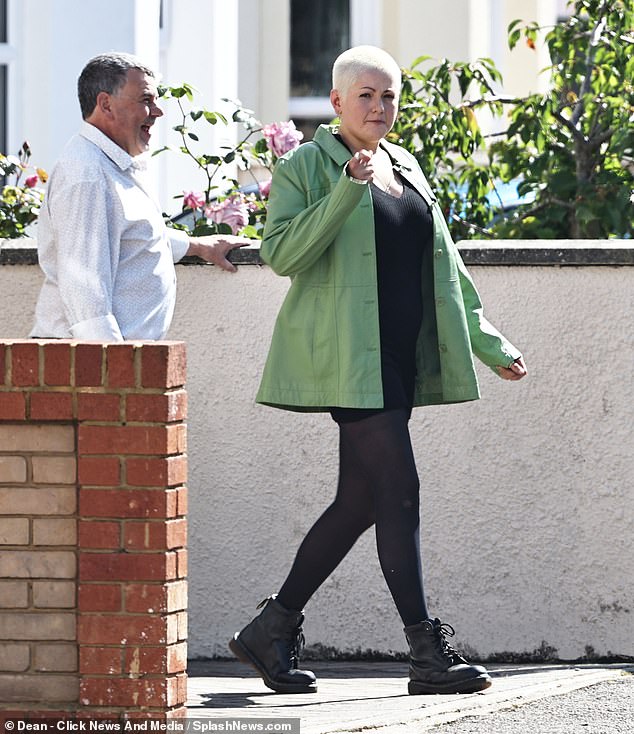 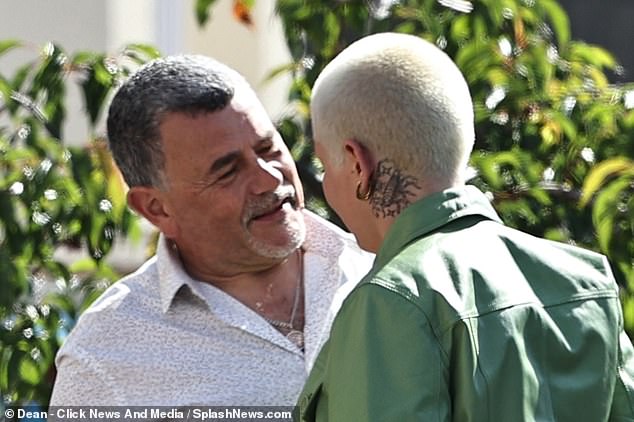 She also had a large scorpion tattoo behind her left ear while filming scenes with a black Renault Megane. 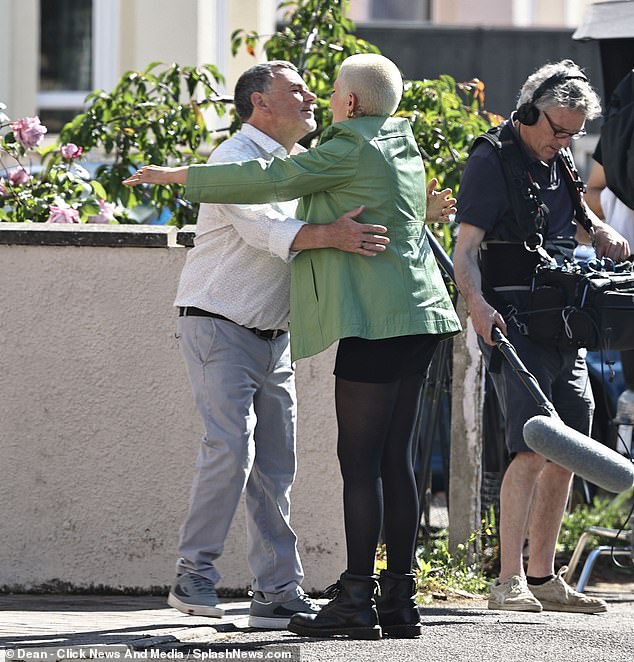 Photos show her hugging her dad and planting a kiss on his cheek. Miss McNally, who lives in Brighton, describes herself as an online singer-songwriter. Her Instagram account is littered with photos of her with Angela Kerin, described as her “beautiful girlfriend”.

She has previously taken part in the TSWT All Together Now singing competition and has more recently appeared in productions with the Institute For Contemporary Theater in Brighton.

See also  Migrants say they will refuse to board Rwanda flights

The original ad, shot in 1991, showed Nicole checking that her father was sleeping in his lawn chair while whispering “Dad? before sneaking into town in his Clio to meet on a date.

Unbeknownst to her, her father, played by Max Douchin, is awake and off on his own romantic getaway in his own Renault with a bouquet of flowers. The duo’s secret adventures have been charted across eight adverts, the last one airing in 1998.