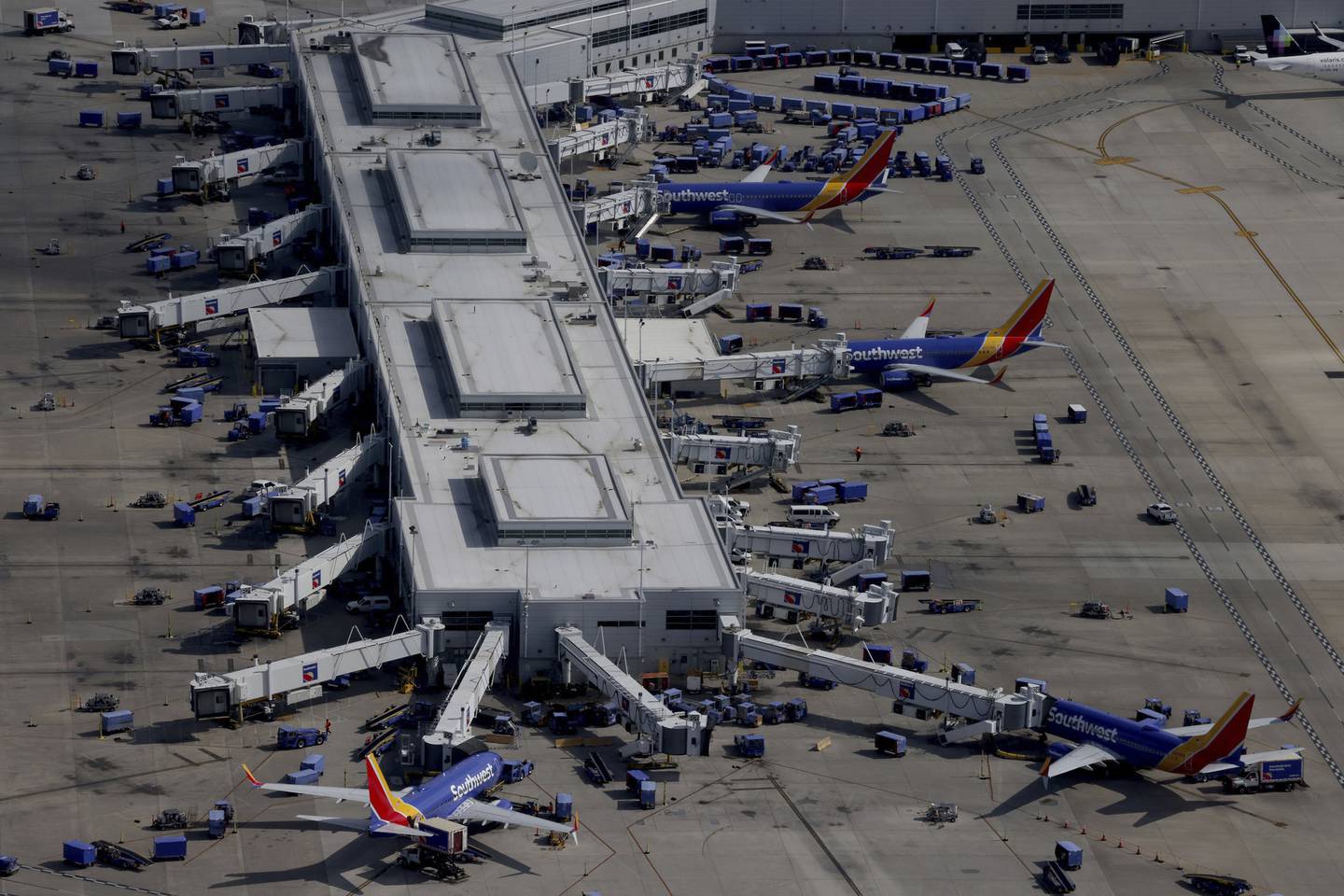 According to JD Power’s 2022 North America Airport Satisfaction Study, made public on Wednesday, both Chicago airports scored below average for customer satisfaction among airports of a similar size. Of the largest airports in the country, only Newark Liberty International Airport in New Jersey is under O’Hare.

The move to the second-to-last marked an improvement for O’Hare from the 2021 study, when it was at the very bottom of the country’s mega-airports. While O’Hare no longer leaves passengers the least satisfied, the airport’s overall satisfaction score has dropped this year.

The decline in satisfaction is expected and likely to continue in the coming months, said Michael Taylor, head of travel information at JD Power. After that, the effects of inflation on travel demand and airport congestion have yet to be seen, he said.

“There are more people at these airports,” he said. “And the higher the passenger volume, the lower the satisfaction.”

More than 6.6 million passengers flew through O’Hare in July, an 11% increase from July 2021, according to data from the Chicago Department of Aviation. At Midway, passenger volume increased nearly 18% to 2.1 million in July.

O’Hare may also encounter a common trend at airports with major construction projects planned, Taylor said. A $8.5 billion rehabilitation and expansion of O’Hare is underway, including the construction of a new Global Terminal and two satellite concourses, which are yet to be completed, and an ongoing expansion of the airport’s Terminal 5.

Kevin Bargnes, spokesperson for the Chicago Department of Aviation, highlighted the work as part of the expansion already completed, which includes a new car rental center, renovated pedestrian tunnels between the CTA Blue Line station and the terminals, and a new parking garage near the main terminals. The “people mover” airport train is back in service after years of construction and delays.

But there’s more work to come.

“Aspects of the construction work ahead could lead to short-term disruptions to travelers, and O’Hare staff will make every effort to communicate these inconveniences to passengers in advance,” Bargnes said in an email. “But in the long run, O’Hare 21 will enable a passenger experience worthy of one of the world’s largest airports.”

While largely beyond the control of airport authorities, airline scheduling can also be a factor in passenger dissatisfaction, Taylor said. Airlines fly fewer, fuller flights, which can mean a lot of people arriving at the airport around the same time.

For those arriving at the airport, some concessionaires have faced recruiting challenges, Bargnes said. The department is working to help the company’s staff for the holiday season, he said, and new restaurants and stores will open in Midway next year. New concessions are also planned for O’Hare.

The annual JD Power survey was based on surveys of more than 26,500 U.S. or Canadian passengers between August 2021 and July 2022. It examined terminal facilities, airport arrivals and departures, baggage claim, security screening, check-in and baggage control, and food, beverage and shopping offer.