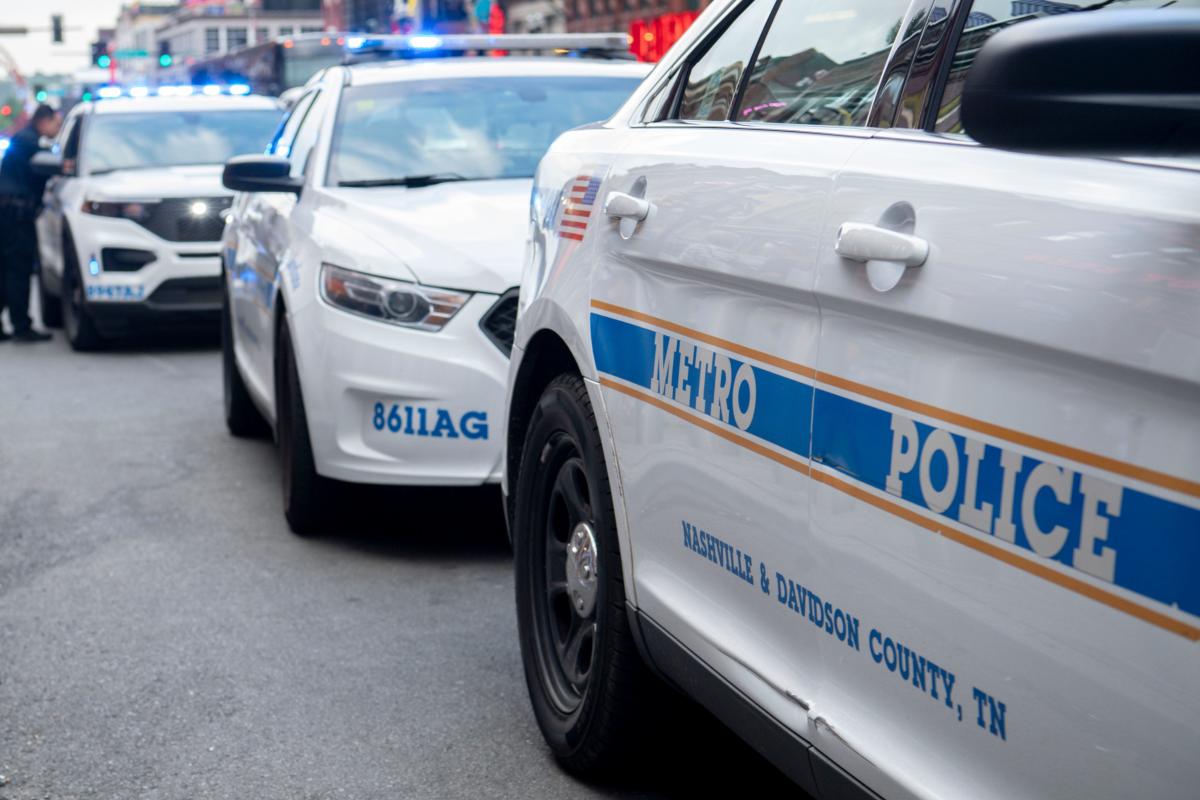 A 19-year-old Murfreesboro was killed in a shooting while trying to help her cousin move from an apartment in Hickory Trace Drive.

A second 16-year-old was being treated for minor injuries after jumping out of a second-floor window in an attempt to flee the gunfire, Aaron said.

Shaquavius ​​Moore, 24, of Decatur, Illinois, is being questioned in connection with the shooting and Aaron said charges will follow.

Officers were called to the scene at around 3:00 PM in the 300 block of Hickory Trace Drive

A 22-year-old woman, who lived in the apartment with her 4-year-old son, called her two cousins ​​and aunt to help her move from the unit. Moore, the child’s uncle, was in town and staying in the apartment.

Aaron said police believe there was an altercation over the move.

“An altercation ensued and as a result of the altercation, that man, identified as Shaquavius ​​Moore, took a gun from the apartment and opened fire,” Aaron said.

Lofton stumbled to the curb and died there, Aaron said. Her mother was shot in the arm, cousin in the leg and brother in the chest.

The three were taken to Vanderbilt University Medical Center for treatment.

Moore fled and drove off Interstate 24 in Cheatham County at a barbecue restaurant before calling the police to talk to them about the shooting, Aaron said. Police responded to the restaurant and took Moore into custody for questioning.

Aaron said Moore admitted to opening fire in the apartment and throwing the gun at the complex as he fled. The police were able to find the gun, Aaron said.