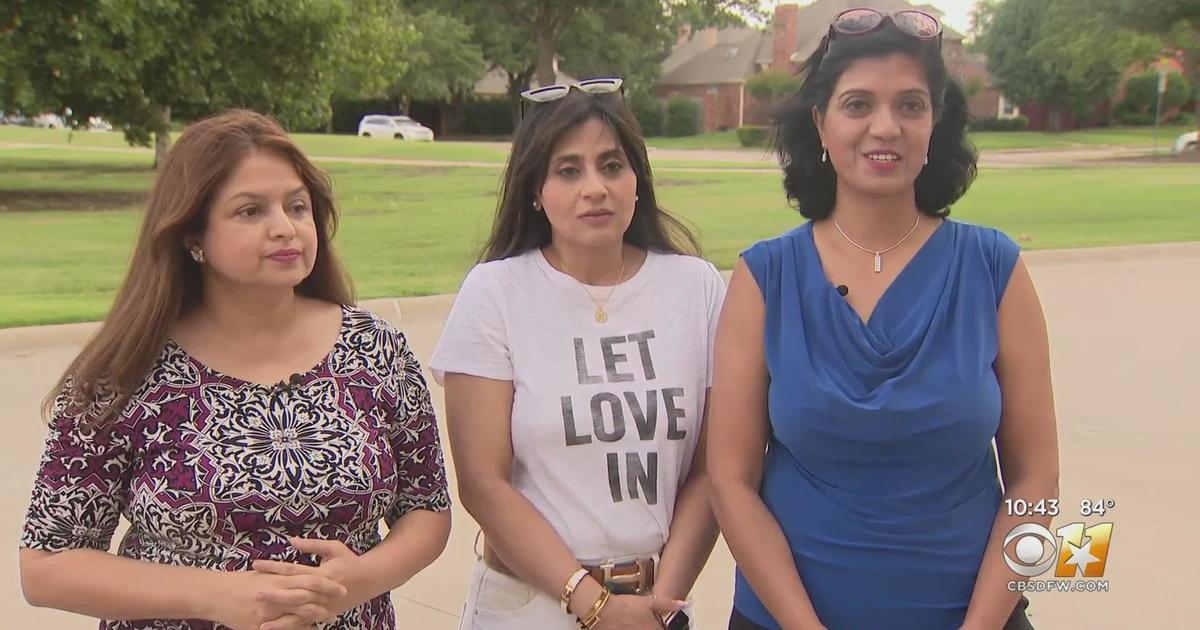 PLANO, Texas (TSWT) – Esmeralda Upton, of Plano, is released from prison after getting caught on camera threatening and physically assaulting a group of Indian-American women in the parking lot of a Plano restaurant on Wednesday.

On Thursday evening, organizations linked to the local Indian community said: what happened to the four women? draws attention to a much larger problem related to hatred.

“We had to speak out,” said victim Sabori Saha. “We had to do what we had to do so that other people are safe in our society.”

As police investigate the incident as a hate crime, leaders of the Indian community have quickly condemned it and are relieved to see Upton charged with assault and making terrorist threats.

“The reality is that this incident affected not just these four ladies, but all South Asians,” said Faizan Syed, executive director of CAIR-Texas.

Unfortunately, they say, hatred does not stand alone.

The Carnegie Endowment for International Peace, which provides unbiased analysis on global issues, recently conducted a survey that found that one in two Indian Americans reported experiencing recent discrimination, mostly based on their skin color.

See also  Biden, like his party, struggles as most Democrats look elsewhere for 2024: POLL

“Incidents have increased across the country in the past year or two and not only against the Indian American but also the South Asian and Asian community,” said Urmeet Juneja, president of the Indian Association of North Texas.

Just a few days ago, a group of people were caught smashing a statue of Mahatma Gandhi in Queens, New York.

“It was desecrated last year around January 26, the Republic Day of India,” Juneja said. “I believe that people should definitely stand up to these crimes, especially the hate crimes, and make people more aware that we are part of society.”

“Silence is not an option,” said victim Bidisha Rudra. “Speak up, support each other and we need solidarity.”

Raised in Richardson, Erin Jones is proud to call North Texas home. Her passion for journalism started in elementary school. For a fifth-grade graduation memory book, she was asked what do you want to be when you grow up? She wrote journalist.