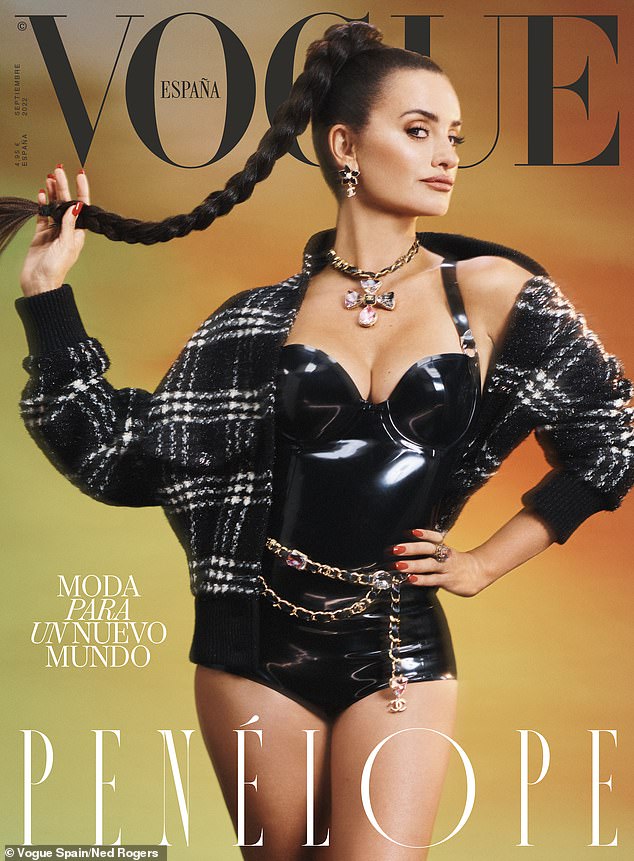 Penelope Cruz, 48, shows off her incredible figure in a form-fitting latex ensemble on the cover of Spanish Vogue

By Codie Bullen for TSWT

Penelope Cruz looked fantastic as she posed in latex for the cover of Spanish Vogue.

The actress, 48, showed off her sensational figure in a busty black Versace corset top and a small pair of shorts, paired with a tweed Chanel jacket.

Then she put on a pair of Nike cycling shorts and grew taller in a pair of black stilettos.

Stunning: Penelope Cruz looked amazing as she posed in latex for the cover of Spanish Vogue

Penelope wore chunky gold Chanel jewelry, and in another snap she adorned with a Jacquemus.

The natural beauty sported a glamorous makeup palette with a nude lip, while her long brunette locks were styled in a neat braid.

Penélope has changed her approach to acting since she welcomed two children – son Leonardo, 11; and daughter Luna, almost 9 – with her husband of almost 12, Oscar winner Javier Bardem.

Speaking to the motherhood publication, the star said: “Becoming a mother changes your life enormously, much more than with any project.” 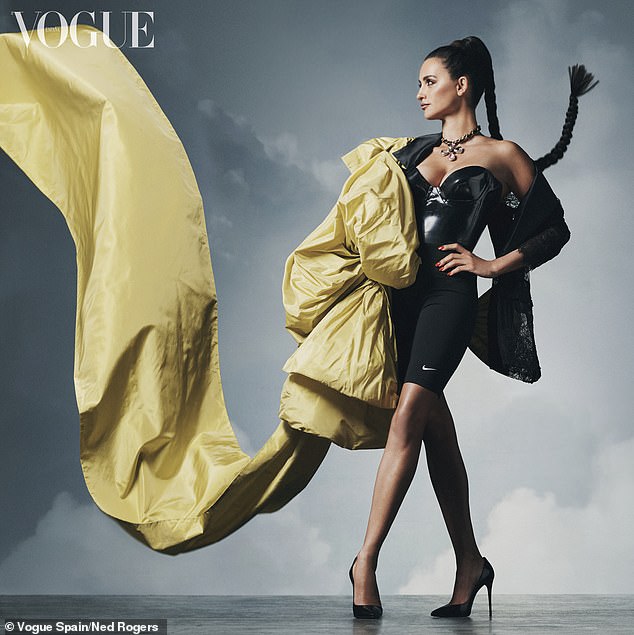 Incredible: The 48-year-old actress showed off her sensational figure in a busty black Versace corset top and a small pair of Nike cycling shorts

Penelope was recently spotted on set in Modena, Italy, playing alongside Star Wars and House of Gucci actor Adam Driver, 38.

The film, due out next year, is set in 1957 when the company Enzo built with Laura goes bankrupt and he prepares for a 1000-mile race. 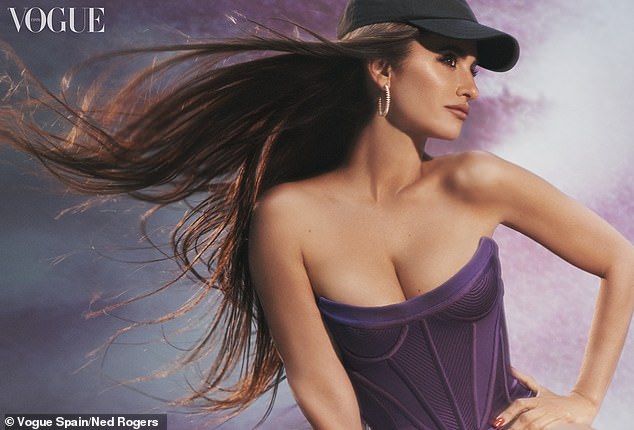 Speaking to the motherhood publication, the star said: “Becoming a mother changes your life enormously, much more than with any project.”

Penelope recently talked about another new movie starring her, the Official Competition.

“I’m grateful to bring a movie we made during Covid, which we had to put off for six months — and that’s a long time,” the Emmy nominee told W Magazine Monday night.

“We thought it might fall apart as we were still a month away from the finish. Now we can take our film anywhere in the world!’

She added: “I used to think that the more I suffered, the better the performance would be,”

“But once I had my kids, I decided to work more with my imagination and less by forcing something out of my real life. When I was in my twenties or thirties, before becoming a mother, I kind of forced my personal traumatic experiences.

“Now I feel like that doesn’t necessarily make the outcome better — but it does make your life healthier to separate fiction from reality.” 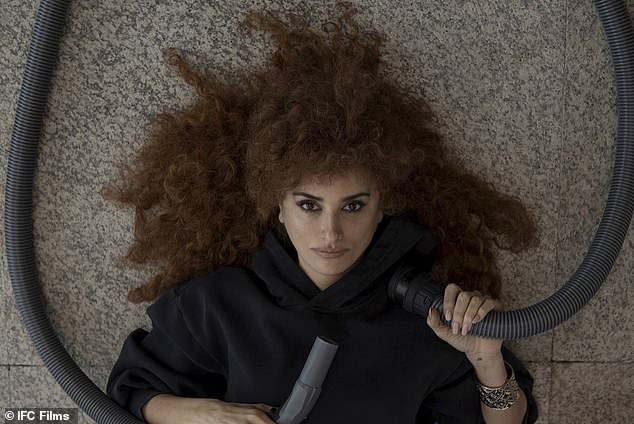