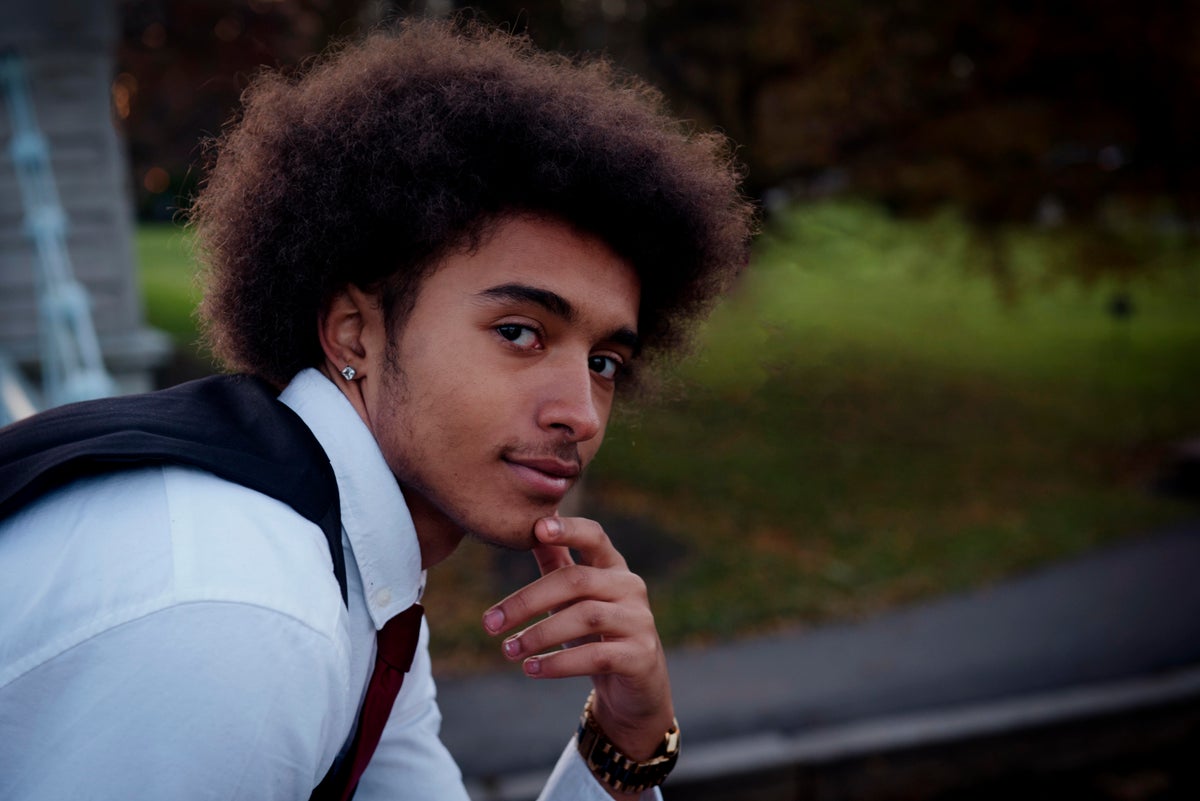 A federal civil rights lawsuit filed Wednesday alleges that an Arlington, Massachusetts, officer searching for a white suspect instead pinned a black man to the ground, placed a knee on his neck and held him down.

The man, Donovan Johnson, was returning home from work one day in February 2021 when the white officer approached him, drew his gun and threw him face first to the ground. Mr Johnson was eventually released without being charged with a crime, but not before he was handcuffed and placed in the back of a police car.

The lawsuit, filed in Boston federal court, alleges that the officer violated Mr. Johnson’s civil rights. Mr Johnson said the wrongful arrest was so traumatic that over the following weeks and months he struggled to navigate daily life and nearly lost his job as a grant manager for an area hospital.

According to the complaint, at one point, Mr Johnson yelled, “I can’t breathe!” after the officer pinned him to the snowy February ground with his knee, to no avail.

The complaint also states that the police officer who confronted Mr Johnson had no reason to believe he was an interested party in the crime he was investigating or any other matter. Arlington Police Chief Julie Flaherty declined to comment on the charges at the request of the The Switzerland Times.

Police had been called to an Arlington hotel that day about a man who, according to staff, had stolen televisions before. The man, who was white, was already known to the local police for his involvement in other criminal activities, and a hotel clerk who was shown a photo of the man confirmed that it turned out to be the same person they were calling about.

The police went to talk to the suspect in his room, but he escaped. According to the lawsuit, police were chasing him down the street when the suspect allegedly ran past Mr Johnson. Moments later, Officer Steven Conroy approached and told Mr Johnson and the suspect that they were “the” [expletive] on the floor”.

The suspect obeyed, but Johnson stopped. He was then thrown to the ground and remained in police custody until hotel workers told officers they had never seen him before.

Mirian Albert, one of the lawyers representing Mr Johnson, told the TSWT the case is symbolic of problems of systemic racism facing police officers across the country.

“All people should feel safe in their own community,” said Ms Albert. “Mr Johnson’s rights have been violated in view of his home and this is exactly the kind of police misconduct that fuels mistrust between communities of color and law enforcement officers.”