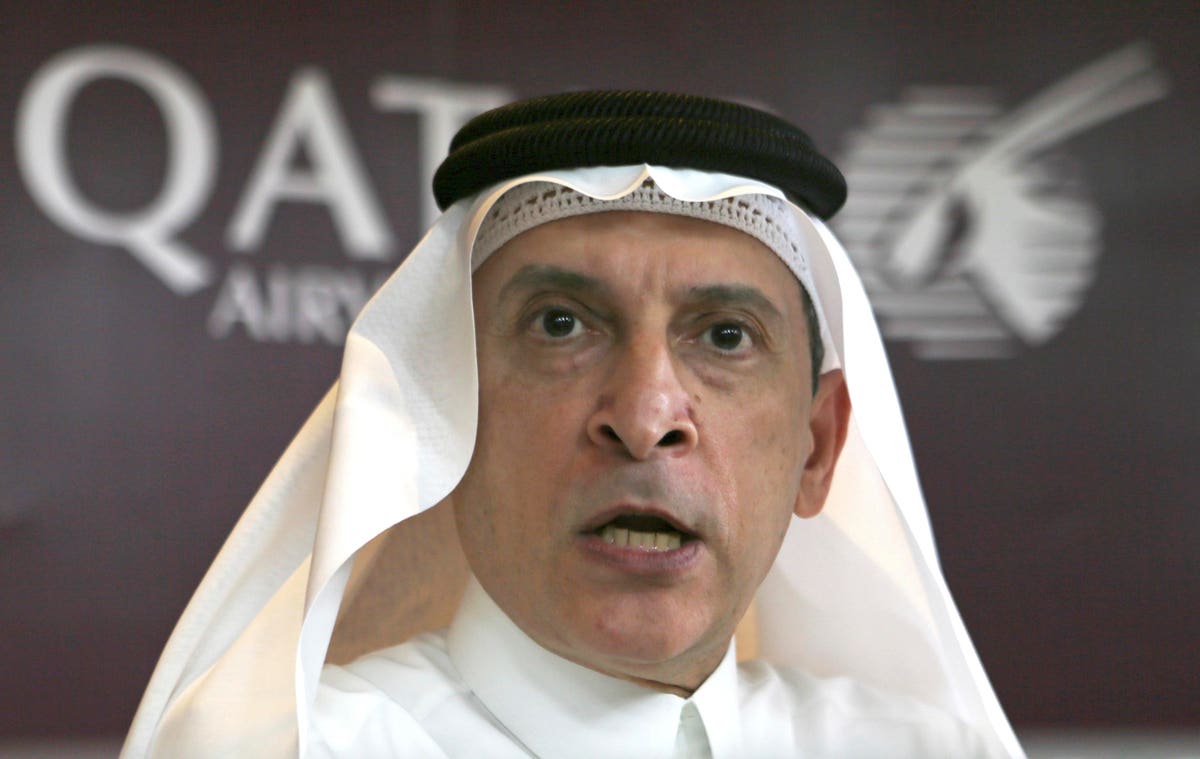 WWhen it comes to the challenges facing the airline industry, inflation, fuel prices and labor shortages are taking a back seat in politics, said the CEO of Qatar’s state airline.

The annual event is organized by the International Air Transport Association, a trade association of the world’s airlines, founded in 1945.

As part of the same panel discussion on Tuesday, Al Baker also said the Covid pandemic was “the greatest aviation challenge in our living memory,” before running through a litany of other obstacles. “And then there’s the price of oil, then there’s a shortage of manpower, there’s no investment because of the climate problems that are happening in the world in infrastructure,” he said.

Al Baker was most outspoken in his criticism of the restrictions imposed on airlines in the name of climate change. “And then governments unnecessarily restrict aviation to preserve political gains in many of the countries around the world, to show that they care about the environment and that aviation is the biggest emitter of CO2, making the public being misled into relying so much on aviation for trade, for tourism, for job preservation,” he said.

That opinion seems far out of step with the zeitgeist of the event. “As the path to recovery lies ahead of us, our commitment to sustainability is unchanging,” says the event’s website. “Our goal – Fly Net Zero – to achieve net zero carbon emissions by 2050 requires an industry-wide and concerted effort. As part of this effort, CFOs will play a key role.”

In fact, the issue of sustainability looms large during the four-day event, where the following sessions are: “Transitioning to CO2 Emissions By 2050”, “ESG (Environmental Social and Governance) Reports: Sustainability in Word and Act” and “Shaping a Sustainable Together the future – what are our industry priorities for 2022.”

Al Baker never shuns controversy. In 2015, Qatar Airways was forced to relax its policy on marriage and pregnancy after a report by the International Labor Organization who found discrimination. The airline’s flight attendants can now marry as long as they notify the company, and pregnant women are now given temporary ground jobs instead of being laid off.

In 2017, in a speech in Ireland, Al Baker said US airlines were “nonsense” and passengers “were served by grandmothers” during a dig at elderly flight attendants. He noted that the average age of Qatar Airways cabin crew was 26.

In 2018, Al Baker told reporters Qatar Airways must be “of course” run by a man “because it is a very challenging position”, later claiming he was joking.

The Qatari flag carrier, headquartered in the Qatar Airways Tower in Doha, has a fleet of more than 200 aircraft and flies to more than 150 international destinations in Africa, Asia, Europe, the Americas and Oceania.

In June, Qatar Airways reported a significant increase in annual revenue to $14.4 billion as the company continues to rebuild after seeing its business decline in the early years of the Covid-19 pandemic.

The price of flying with a private jet continues to rise