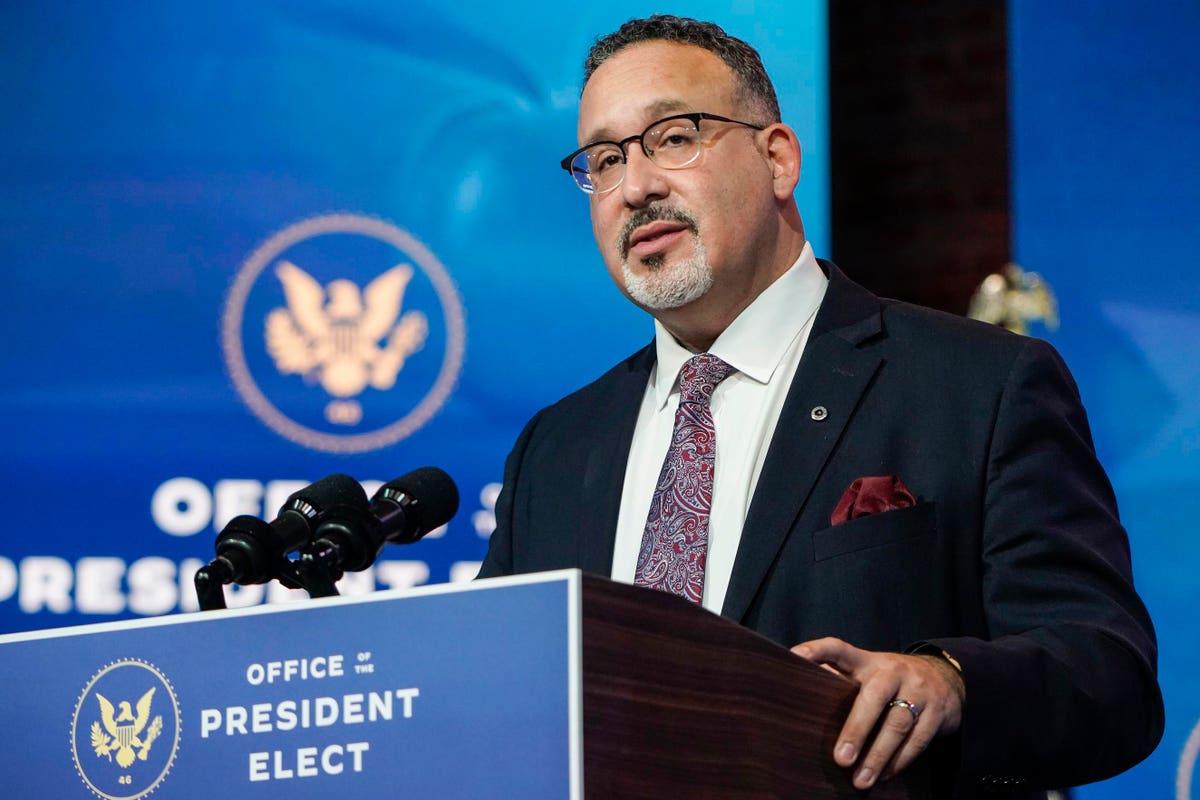 A settlement agreement that would grant loan forgiveness to more than 200,000 federal student loan borrowers has been tentatively approved. Judge William Alsup of the Northern District of California ruled that the settlement was “fair, reasonable and adequate for the members of the class.”

The case, Sweet v Cardona, centers on allegations that more than 150 colleges and universities have defrauded students by promising earning and employment outcomes they knew they couldn’t deliver. The settlement will forgive more than $6 billion in federal student loans if final approval is given.

“Preliminary approval is an important milestone for this settlement and for our clients, and brings us one step closer to finally providing security to borrowers who have fought long and hard for a fair resolution of their claims in defense of their borrowers.” Eileen Connor, president and director of the Project on Predatory Student Lending (PPSL) in a statement.

Now that preliminary approval has been granted, the Department of Education (ED) is beginning to notify class members of the settlement. Class members have until September 8, 2022 to submit comments on the settlement to the court.

The case in question was a class-action lawsuit filed in 2019 by PPSL on behalf of seven student loan borrowers. The case revolved around delays in processing claims known as Borrower Defense to Repayment (BD). The BD process provides students who have been defrauded by an institution a way to get their loans forgiven if it is clear that the institution has not delivered the education it promised students when recruiting them.

From 2015-2019, the students in the lawsuit filed BD claims against their former universities, alleging that the institutions they attended falsely promised high-quality education, excellent training and high-paying jobs waiting for them after graduation. Until the end of 2016, ED processed these claims and approved nearly 28,000 claims.

Processing of BD claims came to a halt under the Trump administration. Under former Secretary DeVos, the Ed Department refused to process BD claims for more than a year, leaving claims in limbo for as long as four years. In the spring of 2020, ED began issuing general denial of BD claims with form letters. The Biden administration will withdraw those previous denials as part of the settlement.

Several schools (Lincoln Educational Services Corporation, American National University, Everglades College, Inc., and The Chicago School of Professional Psychology) filed a petition to intervene in the case, noting that they disagreed with the settlement. The schools attempting to intervene allege that the settlement violates their rights to a fair trial and also want to ensure that they are not held financially responsible for waived loans.

The schools that tried to intervene in the case tried to claim that their rights were revoked by the decision. Everglades College representative Jesse Panuccio said, “They’re taking away our entire set of rights. We need to protect ourselves.” This argument was met with skepticism from Alsup, who said, “You are the happiest man in the room. You get all that money and you don’t have to pay it back,” he said. and gives you the chance to give your two cents before you go down that road. I don’t see much harm in you.”

Alsup has given colleges until August 25 to submit additional requests to intervene in the case, but has not ruled on current requests from colleges to join the case.

ED has said the schools named in the settlement will not be held financially responsible for loan waivers. ED has said it plans to use its settlement authority to forgive the loans rather than defend the borrower to simplify and speed up the forgiveness process.

Alsup has set a date for a hearing on the final approval of the case on November 3.

Finding the Right Wall for Your Business School Career Ladder

JEE Mains 2022: Andhra Pradesh, Telangana between states with up to 100% scorers

British boy, 8, attacked by three sharks on holiday in Bahamas ‘like scene from Jaws’