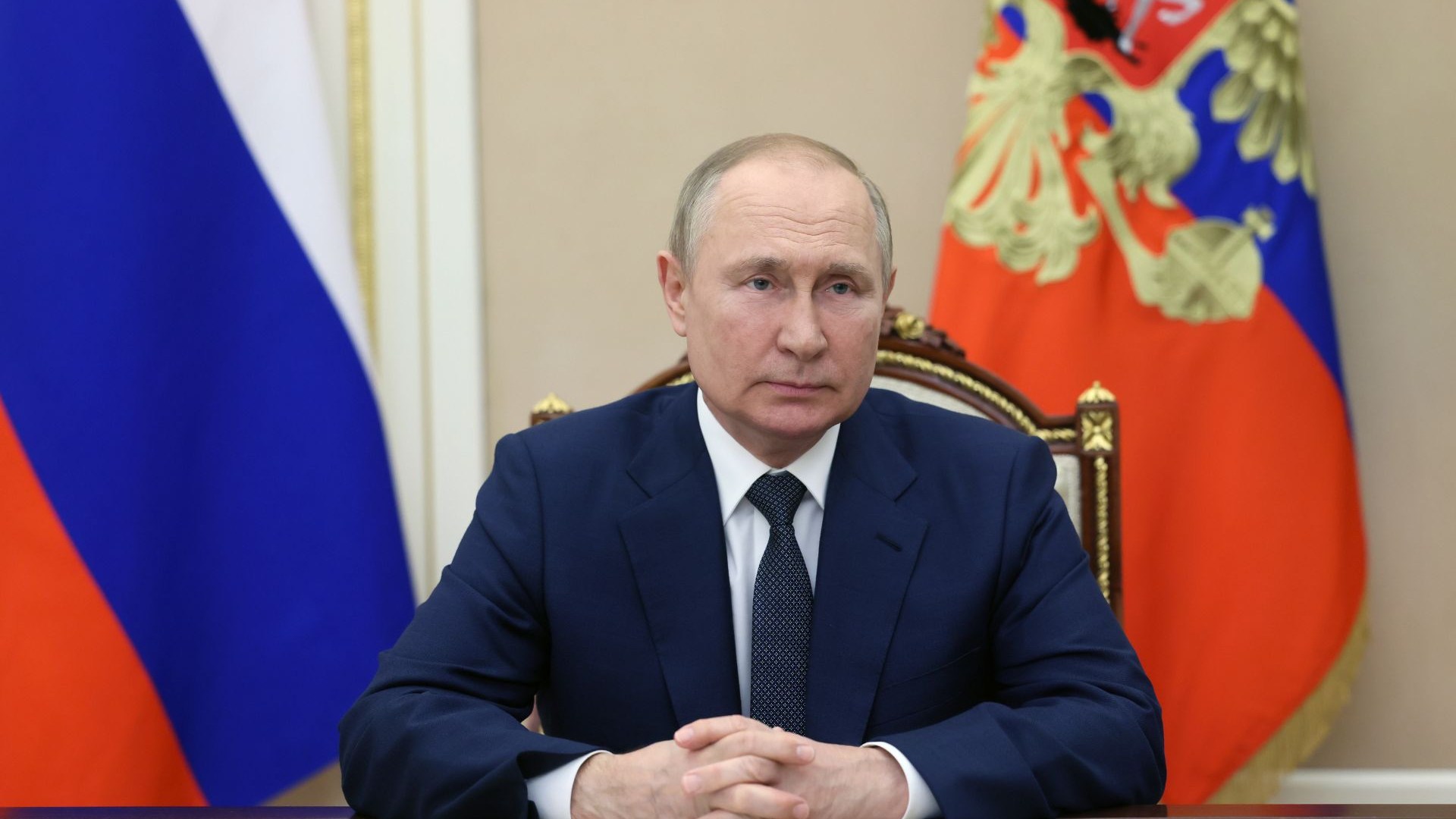 PUTIN could be replaced at “any time”, as a series of “mentally unstable” Russian officials wait in the wings to oust the bloodthirsty dictator, an expert has claimed.

Speaking to The Sun Online, Olga Lautman, Senior Fellow at the Center for European Policy Analysis in Washington DC, outlined just how a select few bloodthirsty Russian officials could take over from Putin.

“There is loyalty towards Putin until there is not,” she said. “As much as someone is trusted, they can turn on Putin at any moment.

“The danger can come from within his inner circle. Putin is aware of this, hence his paranoia.

“Putin knows all too well how to eliminate people who may have secrets on him.”

Lautman describes one of the frontrunners to replace Putin, Sergey Glazyev, as a “lunatic” who has frequently discussed “nuking the whole West”.

Read our Ukraine-Russia blog below for the latest updates…