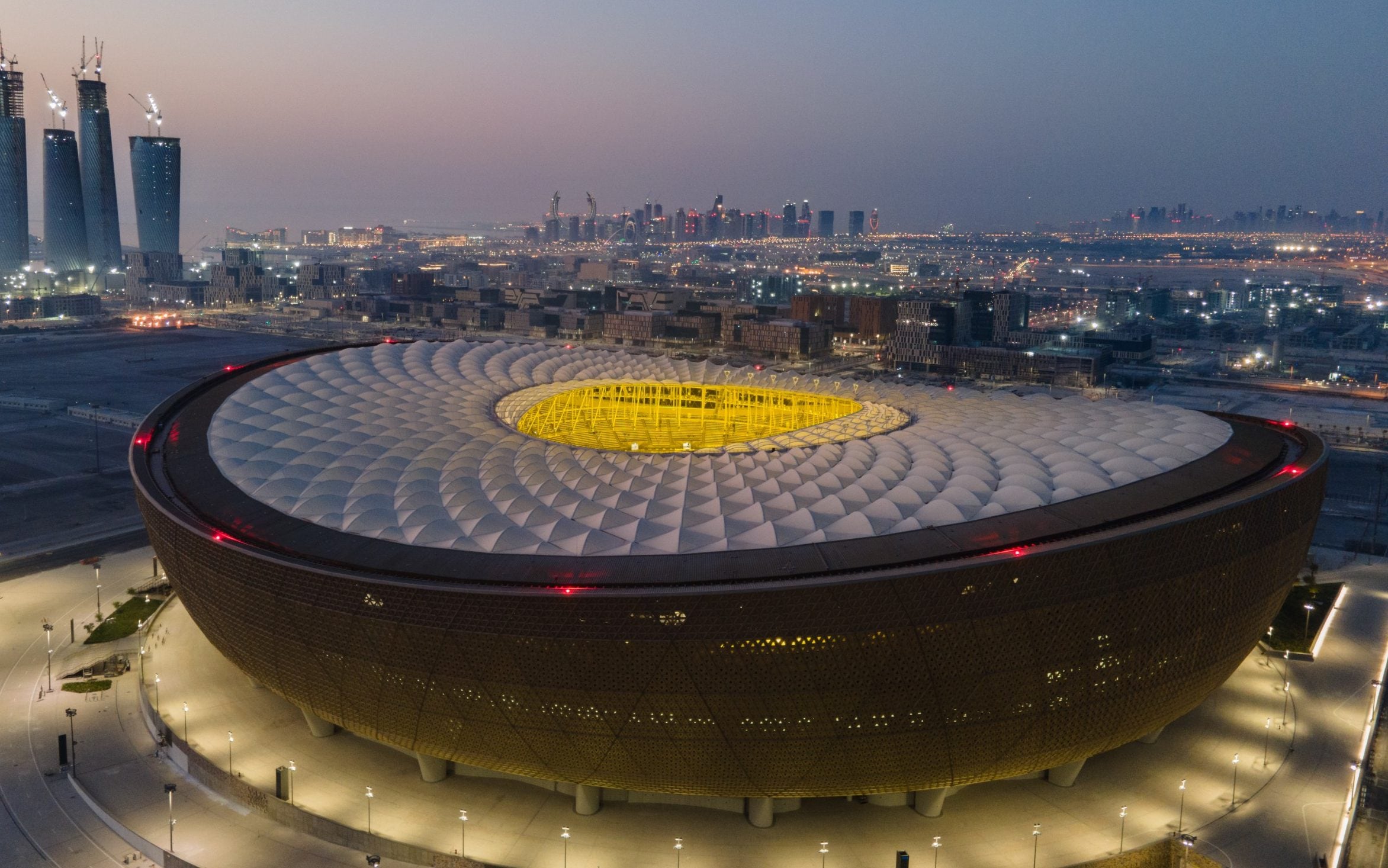 What time is the kick-off?

The final kicks off at 3pm GMT in Lusail.

In which stadium will the final take place?

The showpiece to decide the World Cup winners is held at Lusail Stadium. The state-of-the-art 80,000-seat stadium features a futuristic design with a roof “carefully chosen to provide shade” given Qatar’s temperatures.

After the tournament ends, organizers say the venue “will be transformed into a community space with schools, shops, cafes, sports facilities and health clinics”.

What can fans expect?

The Middle Eastern country has announced that it will only allow vaccinated fans into its stadiums – as it tries drastically to obtain doses of Covid-19 vaccines to inoculate its own supporters.

If all goes according to plan, England supporters traveling to the World Cup will have the opportunity to attend the tournament and ‘glamp’ in the desert of Qatar as organizers look for ways to meet demand for accommodation.

Organizers plan to use cruise ships for 175,000 fans to stay in “floating villages” moored to ports, and they’ve ramped up their plans for campgrounds as an alternative to hotels near the eight venues for the final.

How do I get tickets for the World Cup final?

Tickets are available through the FIFA website, with over 800,000 tournament tickets sold during the first and second phases that have already expired.

There will be a chance to buy tickets closer to the start of the tournament on a “first come, first served” basis according to FIFA, but opportunities could be scarce.

Tickets to the final can set you back from £156 to £1,223. Alternatively, there are arrangements to follow your team multiple matches.

Which teams are likely to be in the final?

Bookmakers are already placing bets on who will be the outright winner of the tournament. The current favorites, according to William Hill, are as follows:

How many times has England been in a World Cup final?

The last and only time England reached a World Cup final was in 1966.

England’s next best performances were at the 1990 World Cup in Italy and the 2018 World Cup in Russia when they reached the semi-finals of the tournament.

This article is regularly updated with the latest information.