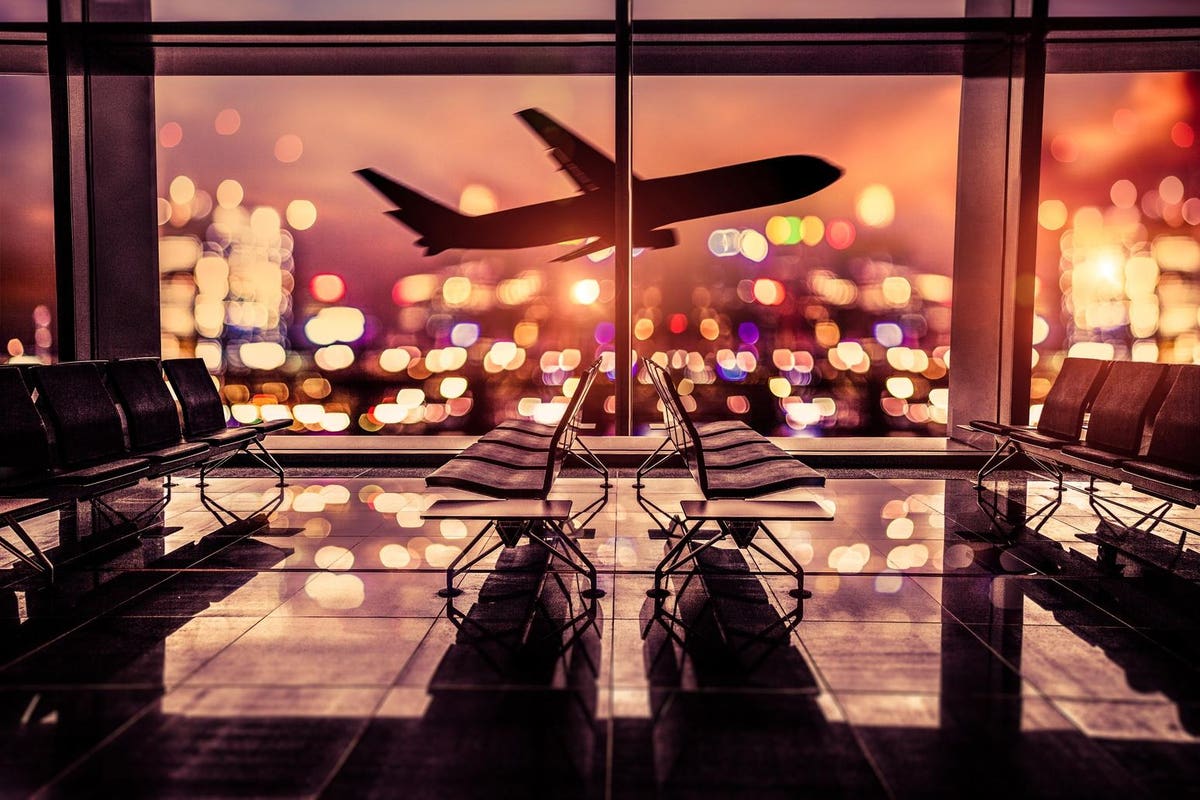 By all accounts, air travel has not been easy lately, with overcrowded planes, delays, lost luggage and countless other headaches. But what about the airport experience?

So what are the winners – and the losers?

At the bottom of the Mega Airport list: Newark Liberty International Airport (EWR), which was voted America’s Worst Mega Airport. What went wrong? “There hasn’t been as much ‘wrong’ as ‘not tracked,'” says Taylor. “EWR is swamped by passenger volume and much of its infrastructure just hasn’t kept up with that demand. It’s in a high-traffic area, which hurts entry scores — and if passengers are stressed getting to the airport, they tend to stay stressed throughout the experience.”

Tampa International Airport (TPA) was the winner in the Major Airports category. This was the first time TPA took first place – and it succeeded thanks to strong scores on all factors. “They’ve spent years developing and finalizing airport improvements (such as new food/beverage/retail) and developing space for passengers to enjoy those attributes,” Taylor said. “The ability for an airport to provide on-site relaxation is a real premium and TPA has outperformed most airports in the past year.”

On the other hand was Philadelphia International Airport (PHL), which was called America’s worst major airport. The problem: infrastructure. “PHL’s design [approach] has been [to] ‘add’ to existing structures for the main terminal, and the front of the airport just isn’t big enough to support the number of passengers going through TSA,” Taylor says. “Once through, passengers will find the food/beverage/retail marketplace quite attractive.”

Topping the list of medium airports: Indianapolis International Airport (IND), which has been near the top for three of the past four years (during Covid, JD Power did not declare a winner of the Medium category). “IND is one of the best-designed terminals in the US (New Orleans MSY is another),” says Taylor. “In addition to the easy access, the ability to handle the passenger flow has helped it stay on top. The IND has also really ramped up its food/beverage/retail services coming out of Covid.”

America’s Worst Mid-Size Airport: Hollywood Burbank (BUR). “BUR is a victim of its own success,” said Taylor, pointing out that passenger volume is more than 5 to 6% above 2019 levels, while most airports are still down 9% from 2019.” As we do in almost any airport, an increase in passenger volume leads to a decrease in overall satisfaction,” says Taylor. “BUR has had a massive uptick in passenger volume and those numbers are making the terminal overcrowded.”

In addition to ranking the airports, JD Power’s Airport Satisfaction Study today talks about air passenger satisfaction. The bad news: Overall satisfaction has dropped 25 points this year (on a 1000-point scale). The problems: fewer flights, busier terminals and a scarce supply of food and drink.

“The combination of pent-up demand for air travel, the nationwide labor shortage and steadily rising prices for everything from jet fuel to a bottle of water have created a scenario where airports are extremely crowded and passengers are increasingly frustrated – and it is likely that to continue until 2023,” says Taylor.

So where are we going? “Unfortunately, things will probably get worse before they get better,” Taylor says. “The demand for travel does not seem to be declining and that means more passengers are going to the airport. The reduced number of planes flying with a higher percentage of seats means more crowds at the gates when people are flying.”

Also contributing to the misery: “Manpower shortage will continue to limit the availability of food/beverage/retail at the airport…and inflation will also limit satisfaction with those activities at the airport.”

The only good news, according to Taylor: “The increasing demand for travel is a problem that the industry wants to have. What is needed now is better infrastructure development and an end to the labor shortage.”

Read on to see the lists of the best and worst airports in America; you can also get more details about JD Power’s survey here.

Here is JD Power’s list of mega airports – from best to worst. Mega-airports are defined as those with 33 million or more passengers per year.

JD Power’s list of major airports takes into account facilities with 10 to 32.9 million passengers per year. Here are the 2022 results, ranked from best to worst.

• Ranked: America’s Best Airlines in 2022, According to JD Power Report

• How to Leave the US (and the Best Places to Escape)

Travel insurance rates are rising. Here are 10 ways to save money now

Is travel the lifeblood of London’s West End Theater?