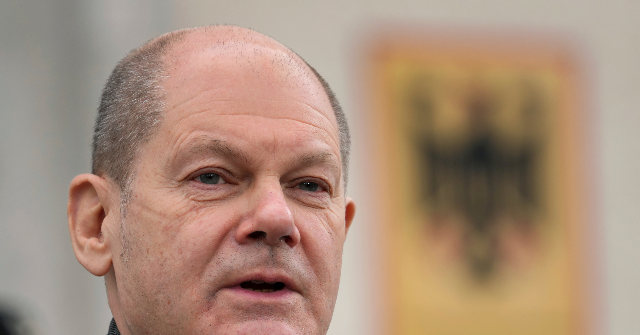 The Federal Office for the Protection of the Constitution (BfV), Germany’s leading domestic intelligence agency, manages “hundreds” of fake right-wing accounts it uses to infiltrate right-wing political networks, according to a report by the German newspaper Suddeutsche Zeitung.

Based on interviews with a BfV agent, the reporter who broke the story, Ronen Steinke, said BfV agents are not only allowed to incite and fuel the passions of the networks they have infiltrated, but they are also allowed to commit criminal offences.

“To be truly credible, it’s not enough to share or like what others say, you also have to make statements yourself,” said the unnamed agent.

“This means that the officers also bully and agitate,” Steinke said. “They are also allowed to commit criminal offenses to a certain extent.”

An unnamed head of a local BfV field office said the tactic is “the future of information gathering,” in a commentary to the paper.

According to Steinke, the BfV has been investing in online right-wing infiltrators since 2019.

“Many right-wing radicals probably have no idea how many accounts in their chat groups are already agents,” Steinke says.

The cop who spoke to Steinke said fueling the right-wing circles they’d infiltrated was part of the job.

“Of course I encourage people in their worldview,” said the agent. “You’re feeding this bubble.”

While much of that early work, which took place against the backdrop of the Cold War, focused on communist and far-left activists, today’s Western intelligence agencies have turned their attention to critics of electoral fraud, mass immigration, globalism, and official COVID-19 — 19 policies, all of which have been labeled “right-wing” positions by elites.

Allum Bokhari is a senior technology correspondent at Breitbart News. He is the author of #DELETED: Big Tech’s Battle to Erase the Trump Movement and Steal The Election.

Is your Stadia controller now going to landfill?