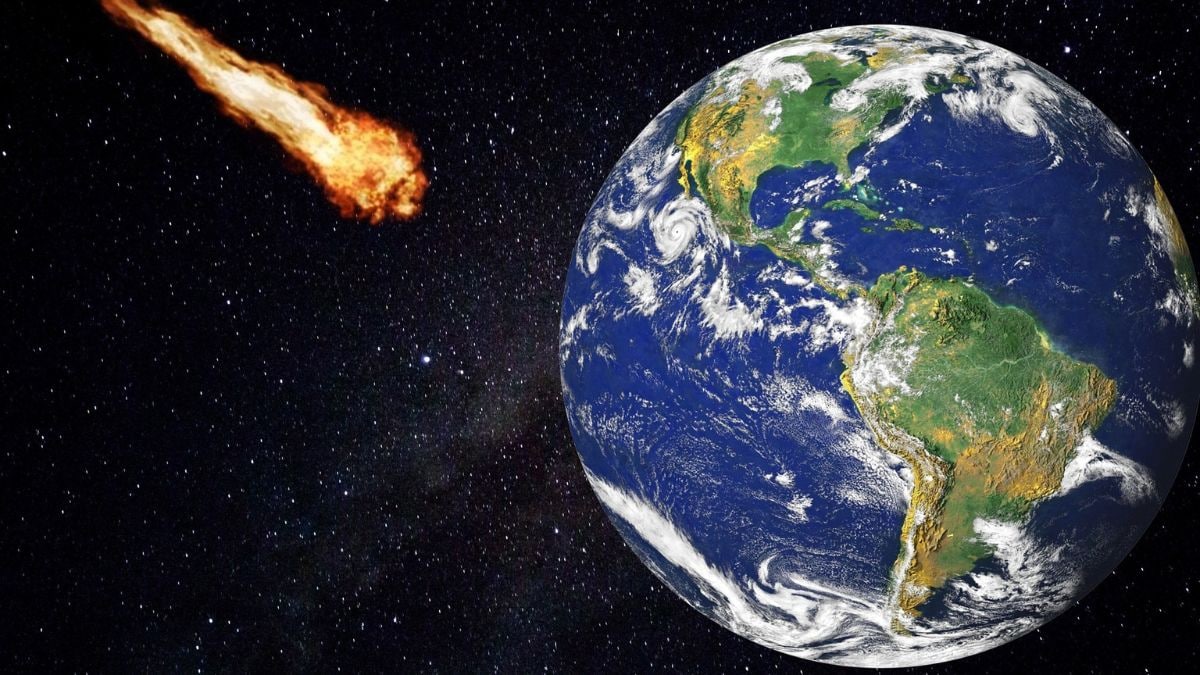 A mysterious object from space crashed into the ocean off the coast of Papua New Guinea in 2014. The meteorite, the 2014-01-08 CNEOS, has still puzzled scientists about its origin, but it was initially speculated that it was an interstellar object. After its discovery, researchers then graduate Amir Siraj and Harvard professor Avi Loeb first suspected its possible interstellar origin. Now they are making plans to scan the ocean floor for the object and have detailed their idea in a new research paper.

The object is estimated to be about half a meter wide, and researchers have used catalog data about the object’s trajectory to unearth information about it. They noticed the object’s high heliocentric speed and concluded that it could belong to some place outside our solar system. This meant that traveling at such a speed was an indication that the meteorite was not bound by the sun’s gravity. Siraj and Loeb used data from a US Department of Defense spy satellite to measure the object’s impact on Earth.

However, the satellite is used to monitor terrestrial military activities and the exact error values ​​of the measurements taken by it are not in the public domain. So this makes it difficult to confidently declare CNEOS 2014-01-08 as an interstellar object.

Siraj and Loeb’s findings were echoed in 2019 by the Chief Scientist of the US Space Force’s Space Operations Command, Joel Mozer. .”

6/ “I had the pleasure of signing a memo with @ussfspoc‘s Chief Scientist, Dr. Mozer, to confirm that a previously detected interstellar object was indeed an interstellar object, a confirmation that helped the wider astronomical community.” pic.twitter.com/PGlIONCSrW

Now, researchers have turned to looking for the fragments of the meteorite that could be scattered on the ocean floor. For this, the satellite tracking data and wind and ocean current data can help refine their search.

Inflation: The Federal Council does not want to know anything about the ideas of the parties