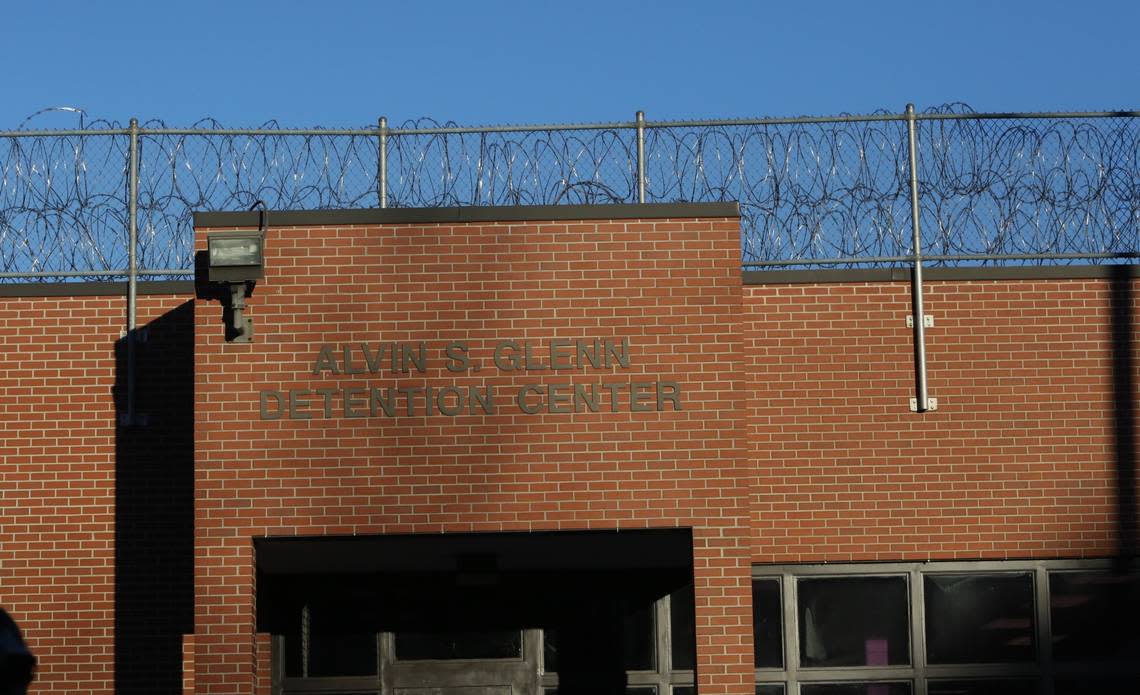 Richland County did not conduct a background check on its new prison chief until three weeks after he was hired, according to documents obtained by the state.

Tyrell Cato was named the new director of the Alvin S. Glenn Detention Center in early July. A month earlier, Cato was fired from his position as head of the Kershaw County Jail for alleged sexual harassment in the workplace.

Documents initially filed by Kershaw County with the state’s Law Enforcement Academy stated that Cato voluntarily resigned from his position. The records were later updated to say he had been fired for violating the agency’s policies.

Anyway, Richland County never asked for the data before hiring Cato to run the troubled prison.

Cato served as Richland prison warden for three weeks before the county filed a background check with the state law enforcement academy. The academy received the request on July 26, according to a document provided by the academy.

Richland County Administrator Leonardo Brown has not responded to a request for comment on this article, nor has he responded to calls from the state regarding Cato’s hiring.

Casey White, the county’s public information officer, said “province general policy is not to comment on legal matters unless directed by the prosecution.”

Cato’s hiring has been embroiled in controversy after reports emerged that he had been fired from his previous job for allegedly making sexual advances with a female colleague. The Post and Courier first announced that news.

Cato was granted unpaid leave from his position in Kershaw County on May 13 and was terminated following an investigation on May 24. At a hearing on June 28, the Kershaw County Grievance Committee unanimously upheld Cato’s termination. Cato was notified of the Complaints Committee’s decision by Danny Templar, interim administrator of Kershaw County, in a letter dated July 14, about two weeks after he started serving in the Richland County Jail.

Richland Prison has been investigated for reasons beyond Cato’s hiring. Three people died in prison in two months this year. One of those deaths was considered murder and the victim’s family is now suing the prison.

In a separate lawsuit filed in federal court in April, a disability rights group alleged a pattern of mistreatment of inmates with mental illness.