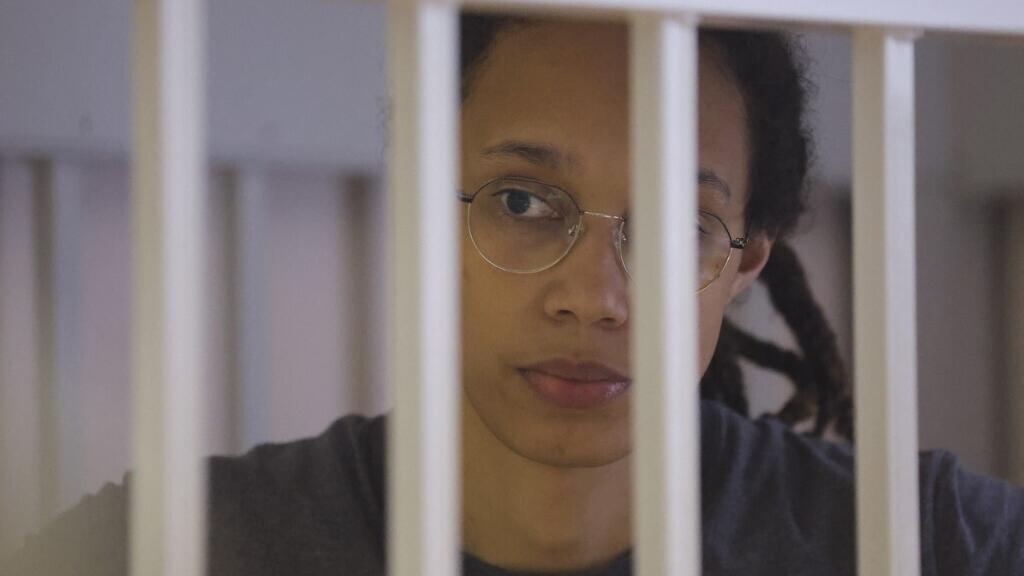 Russia said Friday it was willing to discuss the prisoner swap with Washington through an existing diplomatic channel, a day after basketball star Brittney Griner was sentenced to nine years in prison for a drug offense.

“We are ready to discuss this topic, but within the framework of the channel agreed by Presidents Putin and Biden,” Foreign Minister Sergei Lavrov said.

“If the Americans decide to resort to public diplomacy again…that’s their business and I’d even say it’s their problem.”

See also  Barry Morphew, who was charged with the death of wife Suzanne Morphew, pleads guilty to casting her vote for Trump

The Kremlin had previously warned the United States not to resort to “megaphone diplomacy” in Griner’s case, saying it could only derail efforts to secure a potential exchange.

Griner’s verdict — which Joe Biden called “unacceptable” — could pave the way for a US-Russia prisoner swap that would involve the 31-year-old athlete and a prolific Russian arms dealer.

The United States has already made what Secretary of State Antony Blinken called a “substantial offer” to secure the release of Americans held in Russia, including Griner and former Marine Paul Whelan.

Griner, a two-time Olympic gold medalist and star of the Women’s National Basketball Association (WNBA), was arrested Feb. 17 in Moscow’s Sheremetyevo with vaping cartridges containing hash oil in her luggage.

Griner, who had prescribed medicinal cannabis in the United States to relieve the pain of chronic injuries, said she made an honest mistake by accidentally packing them while rushing to make her flight. She pleaded guilty to the changes against her, but insisted she had no intention of breaking Russian law.

Cannabis is illegal in Russia for both medicinal and recreational purposes.