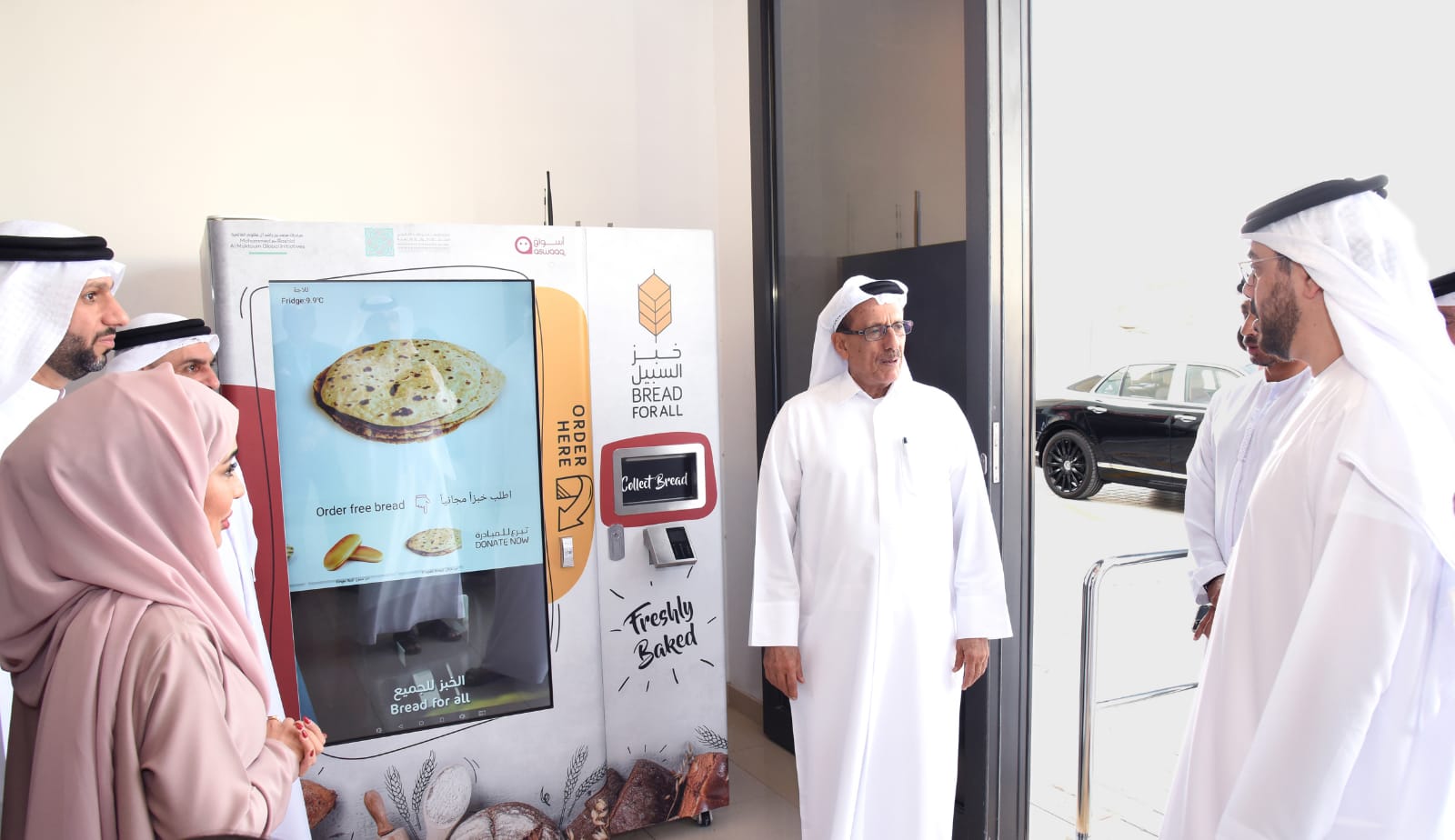 The “Bread of the Way” initiative, launched by the Mohammed bin Rashid Center for Endowment and Endowment Consultation of the Awqaf and Minors’ Affairs Foundation in Dubai, received the support of Emirati businessman, Khalaf bin Ahmed Al Habtoor, to provide a number of devices for the initiative.
Al Habtoor guarantees the purchase of ten pre-programmed smart machines to prepare bread and provide it free of charge to the needy and workers, and they will be distributed to a number of approved locations in Dubai, in cooperation with shopping centers.
For his part, His Excellency Ali Al-Mutawa, Secretary-General of the Awqaf and Minors Affairs Foundation in Dubai, praised the proactive humanitarian response of businessman Khalaf Al Habtoor and welcomed his contribution to support the “Bread of the Way” initiative, which aims to support families, needy families and the category of labor by providing bread for free.
He stressed that charitable work in the UAE is a culture rooted in the hearts of citizens, and pointed out that the Bread of the Way initiative is a reflection of the vision of the wise leadership in promoting a culture of social solidarity, pointing out that the initiative received the community’s attention and was widely welcomed and spread, which indicates the depth of the values ​​of human fraternity in the country. The Emirates, and stated that the Foundation opens its doors to all those wishing to contribute to this innovative humanitarian initiative, which today constitutes a good imprint for the UAE in its approach to spreading the culture of humanitarian work.

In turn, Zainab Al-Tamimi, Director of the Mohammed Bin Rashid Center for Endowment and Endowment Consultation, praised the initiative of businessman Khalaf Al Habtoor to support “Sabil Bread” and stated that these combined contributions enhance the center’s efforts to launch more innovative endowments that would raise the standard of living for individuals and needy groups and contribute to achieving societal balance. She pointed out the importance of everyone’s solidarity for the success of the charitable initiative, which resonated around the world and reflected the image of the generous Emirati society.

The Mohammed bin Rashid International Center for Endowment and Endowment Consultation, affiliated with the Foundation for Endowments and Minors Affairs, had launched the “Sabil Bread” initiative, which employs smart technology in the production of bread and providing it to those in need, through innovative smart devices to prepare bread, so that the individual gets it directly from the machine in steps Fast and any donor can contribute his donation directly through the bread production machine in his location.