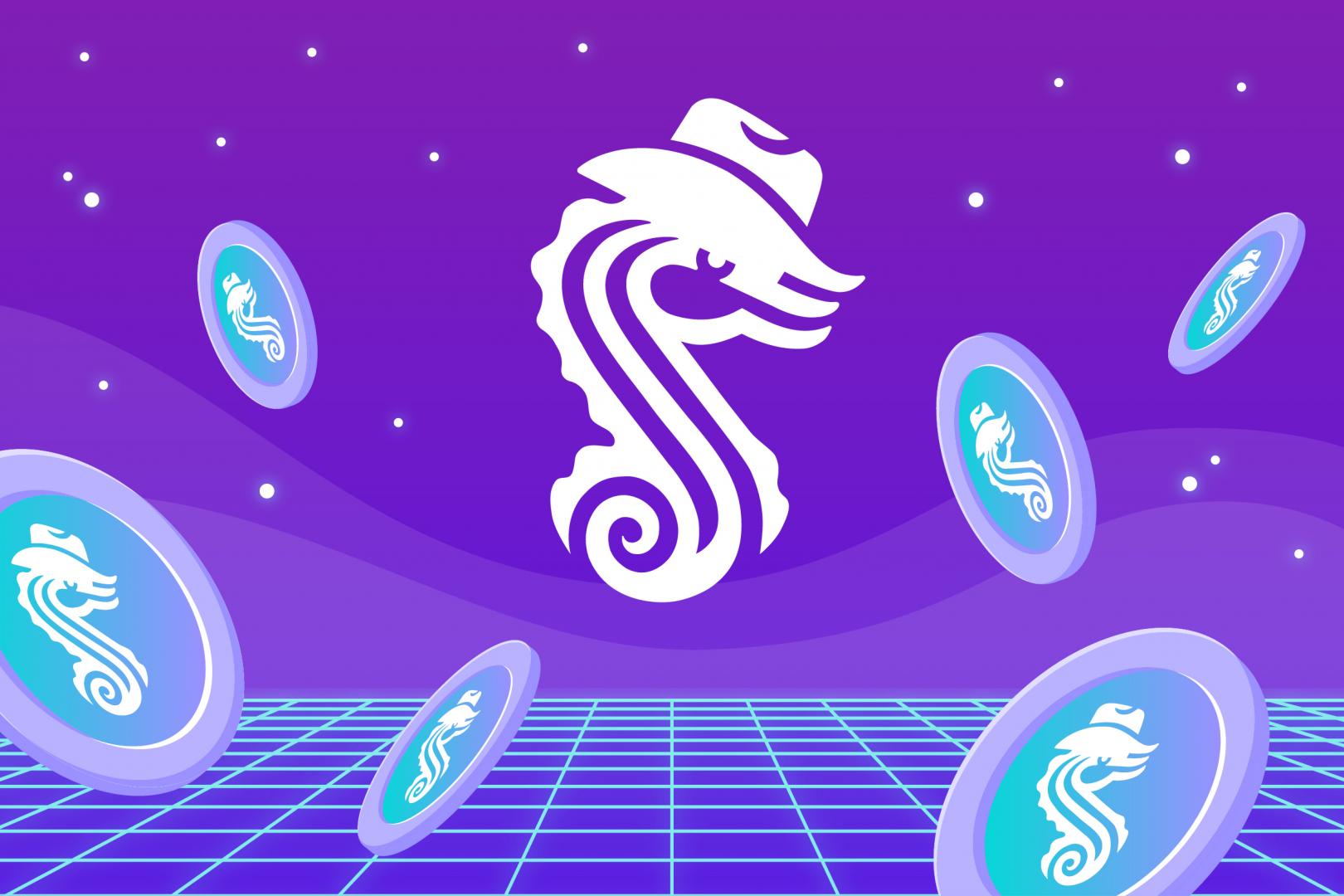 All community members who have helped Saddle by providing funds to its liquidity pools will have access to their tokens, allowing holders to trade and transact in $SDL.

Users will also have the opportunity to stake $SDL and earn rewards on saddle swap. By staking $SDL, users will receive $veSDL tokens in return.

Inspired by the popular vote escrow model, $veSDL is the governance token that will allow the Saddle community to manage the protocol. Stakeholders will have the opportunity to vote and manage the supply of $SDL to be added to the liquidity pools.

Saddle’s tokenomics was designed so that $veSDL decays in a linear fashion. Thus, users are incentivized to keep their funds staked, as staking when the price of the token is lower maximizes returns. Another advantage of this structure is that the selling pressure for the SDL token is greatly reduced, which contributes to healthy and sustainable price action.

Although not part of the current proposal, Saddle aims to create other initiatives with the support of its community. These steps include migrating to on-chain governance, adding liquidity to $SDL via Tokemak, and introducing a new gauge that will allow stakers to unlock additional yield boosts.

See also  Gillibrand and Lummis say most altcoins are securities

Finally, the team also includes in its roadmap improvements to virtual swaps, the launch of new liquidity pools for $SDL punters and a new service where users can deploy their own customizable Saddle pools.

Saddle is an AMM-based decentralized exchange (DEX) available on the Ethereum, Fantom, Arbitrum, Optimism, and Evmos blockchains. Saddle has facilitated over $2 billion in trading volume to date.

Saddle’s DEX is optimized specifically for trading stablecoins and pegged-value crypto assets, like wrapped Ethereum (wETH) and Bitcoin (wBTC). The protocol features an easy-to-use interface, making it ideal for beginners and seasoned DeFi (decentralized finance) investors, and all transactions are fast, profitable, and with minimal slippage.

Saddle team values ​​are rooted in community building, decentralization, and elevating the DeFi space. The team aims to help integrate AMMs into any blockchain, as well as bring indexed asset exchange primitives to all of DeFi, and is backed by several well-known venture capital firms such such as Coinbase Ventures, Framework, Polychain Capital, Dragonfly Capital, etc.

Saddle’s code is 100% open source and the team welcomes anyone to contribute to its protocol. Through the recent SEMPI approachWeb 3.0 developers are encouraged to join Saddle’s mission and develop on top of the protocol or break it into alternative layers.

Another major selling point of Saddle is its robust security. All of its smart contracts have been thoroughly audited by leading blockchain security companies such as Certik, Quantstamp, and OpenZeppelin.