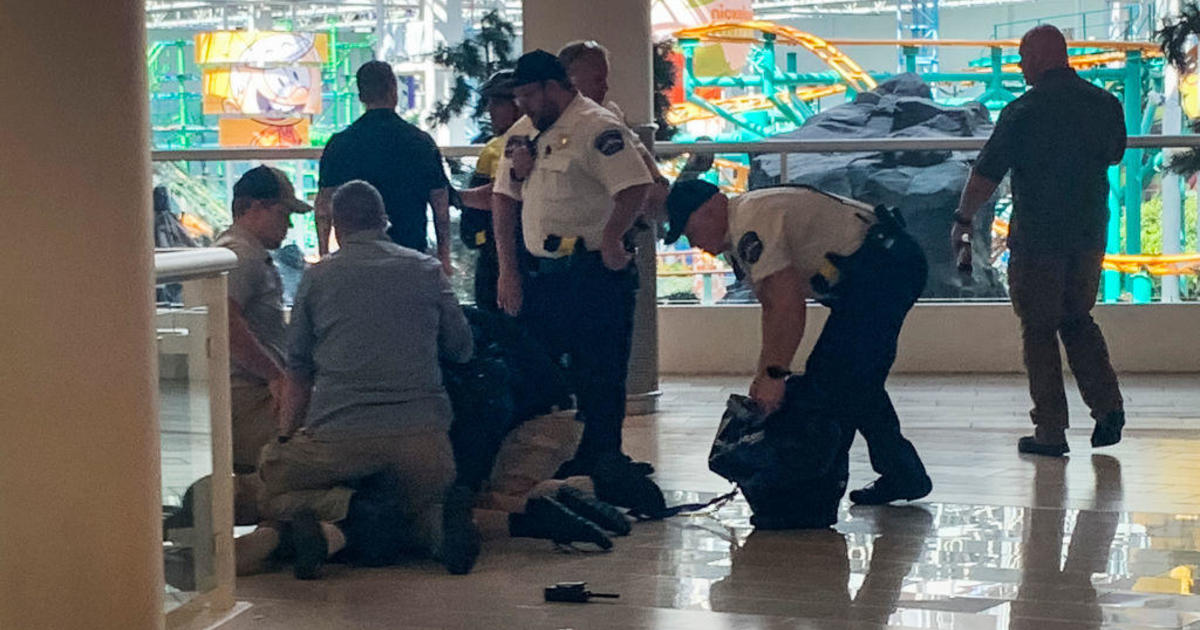 BLOOMINGTON, Minnesota — A Mall of America security team arrested an armed suspect Friday afternoon after he stole a toy from a newsstand and attempted to rob athletic jerseys from a hat shop.

Bloomington Police Chief Booker Hodges said the suspect, identified as a 28-year-old Woodbury man, was detained after someone saw him walking into the mall with an “AR-15 style rifle” and called security.

A team responded quickly, evacuated the immediate area and arrested the man in front of Lids’ store.

According to Hodges, the mall was not immediately shut down because authorities did not want to escalate the situation. The chief noted that the man “walked casually” through the mall with a loaded rifle on this side.

“He walked past a lot of people, and one person called [security]Hodges said. He added that it is against a mall’s policy to carry a gun in Bloomington’s mall.

Authorities spotted the suspect on security cameras as he stole a mechanical dog toy from a newsstand before entering the Lids store, where he reportedly pulled out his rifle and demanded that staff put sweaters in a bag. As the suspect left the store, a shopping center security team attacked him.

The suspect was not injured, nor was an officer or person in the mall.

“By the time this call came in, he was in custody within eight minutes,” Hodges said.

While Hodges said it was unclear whether the suspect planned to rob other stores in the mall, he said investigators believe he robbed Twin City Pawn in Minneapolis earlier in the day.

The motive for the alleged crime remains unclear. Hodges said the suspect has a valid license to carry and no criminal record.

The suspect was incarcerated in Hennepin County Jail pending charges for armed robbery.

Hodges held up an orange prison uniform and told reporters, “We have a sweater for him.”

This incident is the second major security incident at the Mall of America in the past three weeks. Early Augustgunfire did the shoppers looking for cover.

No one was injured in that case and five people are being charged.

The TSWT Staff is a group of experienced journalists who bring you content on TSWT.com.