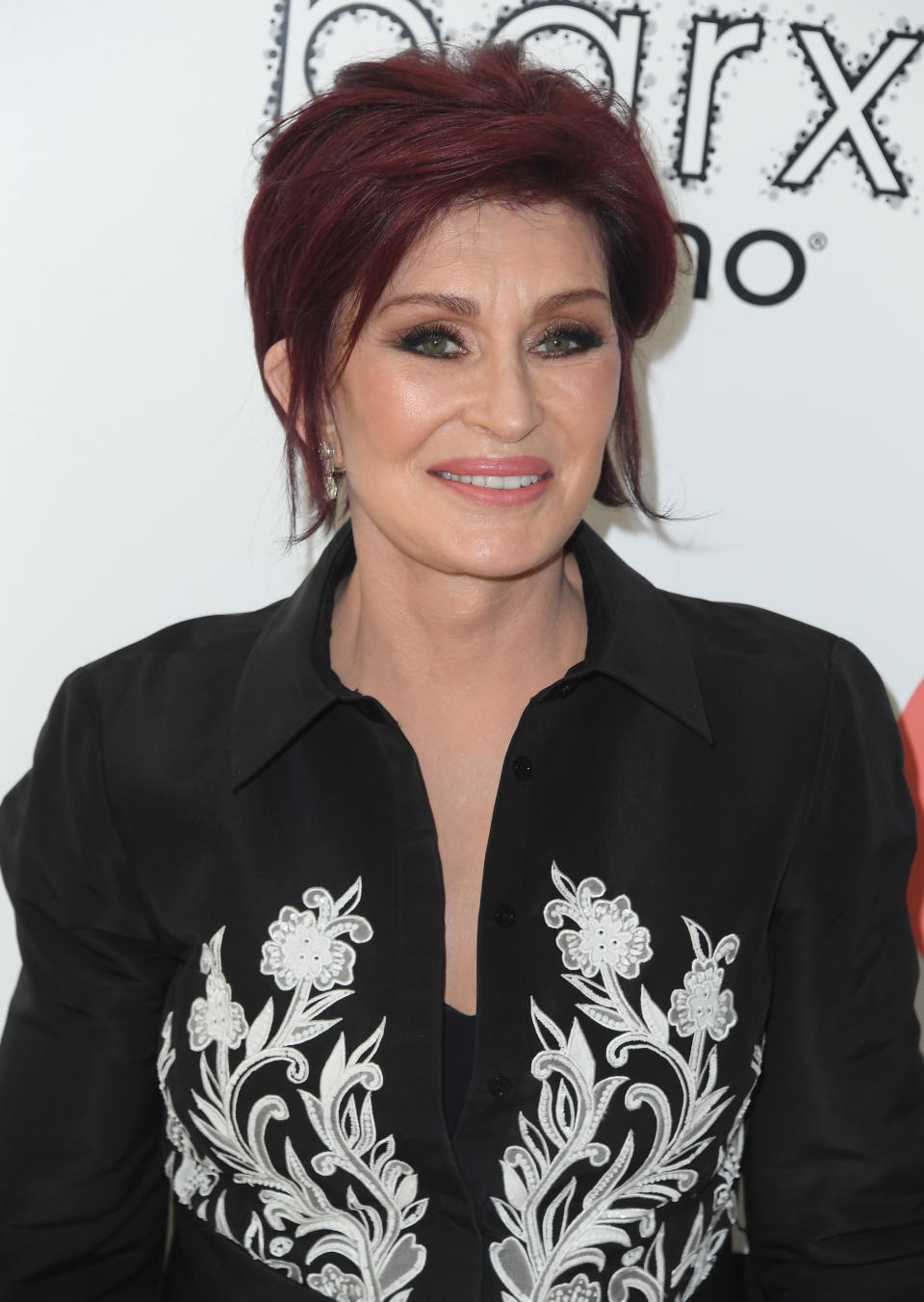 Sharon Osbourne was glued to the screen for Queen Elizabeth II’s funeral.

The Osbournes matriarch, who was in England for the historic event in the country, tells Yahoo Entertainment that she became emotional when she saw the funeral and processions. When she saw Prince Harry back in England, she was also struck by it.

“It was a beautiful funeral, wasn’t it?” Osbourne says of Monday’s final farewell to the country’s longest-reigning monarch, attracting members of the royal family, presidents, prime ministers and dignitaries from around the world. More than 10 million viewers watched in the US alone.

And while it was grand—and people lined the streets to catch a glimpse of the procession—the small, thoughtful touches, like the queens’ corgis and the horse waiting for her coffin at Windsor Castle, made for tearful moments. “Oh, God it once was,” she agreed.

Osbourne – who commented on TSWT News during the funeral broadcast, one of several appearances she’s juggling alongside the subject of the new TSWT Nation documentary due out next week – says he’s seeing Prince Harry and Meghan Markle back with the royal family for the funeral and because the events that preceded it made her emotional too, but in a different way.

See also  And the historic winner of Season 17 of 'America's Got Talent' is...

While she’s hopeful that face time between the royals — estranged since Harry and Meghan stepped down as senior royals, claiming they were mistreated by “the firm” and moved to California — could lead to a reconciliation.

The Queen’s casket was previously on display at London’s Westminster Hall for four days, drawing even more mourners, including David Beckham, who queued for 13 hours for a chance to pay his respects. Osbourne, who is now part of the British show The conversation after her infamous departure from the US daytime show of the same name in 2021, there was too.

See also  Hollie, daughter of Alan Shearer, undresses in a miniskirt and red bikini in Barbados

“I was broadcasting from the street,” she says. “So I got in line and talked to a lot of people waiting to see her.”

One of Osbourne’s many new projects is a TSWT Nation documentary, Sharon Osbourne: To Hell and Back, which debuts on Monday. It’s Osbourne at her most candid — and that’s saying a lot because she’s known for shooting from the hip — as she describes her resignation from TSWT’s The conversation amid the fallout of the racism controversy.

Osbourne gives her unfiltered take – with plenty of f-bombs and middle finger flashes – of how it all turned out. Also with commentary from family members – Ozzy, son Jack and daughter Kelly – the doc looks at other turbulent times in her life and how she pulled herself out of it.

TSWT Nation’s Sharon Osbourne: To Hell and Back debuts on Monday, September 26.