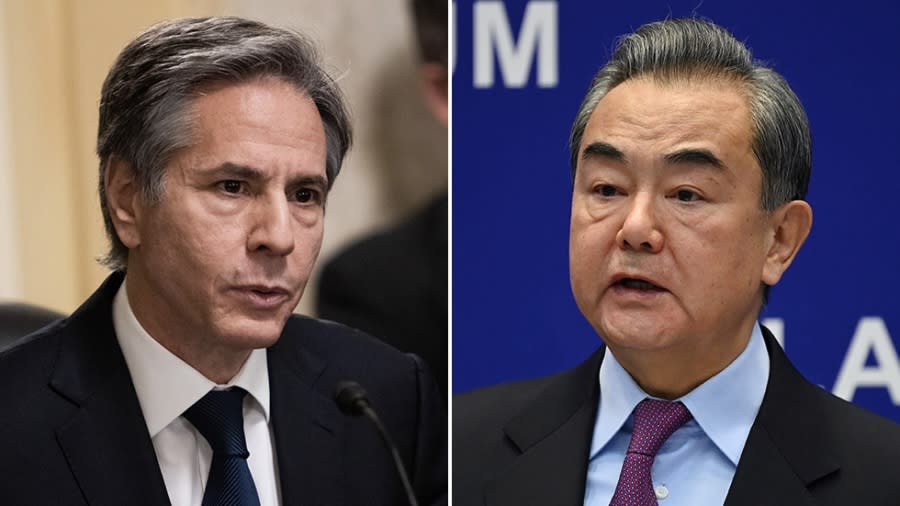 Secretary of State Antony Blinken will meet his Chinese counterpart on the margins of the United Nations General Assembly this week, the Ministry of Foreign Affairs said on Thursday.

“As part of our ongoing efforts to maintain open lines of communication and responsibly manage competition, the Secretary will discuss a range of bilateral and global issues with” the State Council of the People’s Republic of China and Foreign Minister Wang Yi, said in the statement. declaration.

The meeting is scheduled for Friday and comes after President Biden emphatically said “yes” when asked whether US troops would defend Taiwan if China invaded, in an interview with TSWT’s “60 Minutes” that aired Sunday.

China’s Foreign Ministry filed a formal complaint and issued “harsh statements” in response to Biden’s comments, which the White House said did not constitute a change in US policy.

China sees attempts by foreign governments to improve relations with Taiwan as a red line and views the self-governed island as an inalienable part of the mainland.

The US stance on Taiwan and Biden’s repeated statements that US troops would defend the democratic island have infuriated the Chinese. Relations between Washington and Beijing have deteriorated further due to a host of security, military, geopolitical, economic and environmental issues.

Blinken last met Wang in Bali, Indonesia, on July 9, after a meeting of a group of 20 foreign ministers, where the two top diplomats emphasized the need to continue communicating on the most thorny issues.

For the latest news, weather, sports and streaming video, head to The Hill.