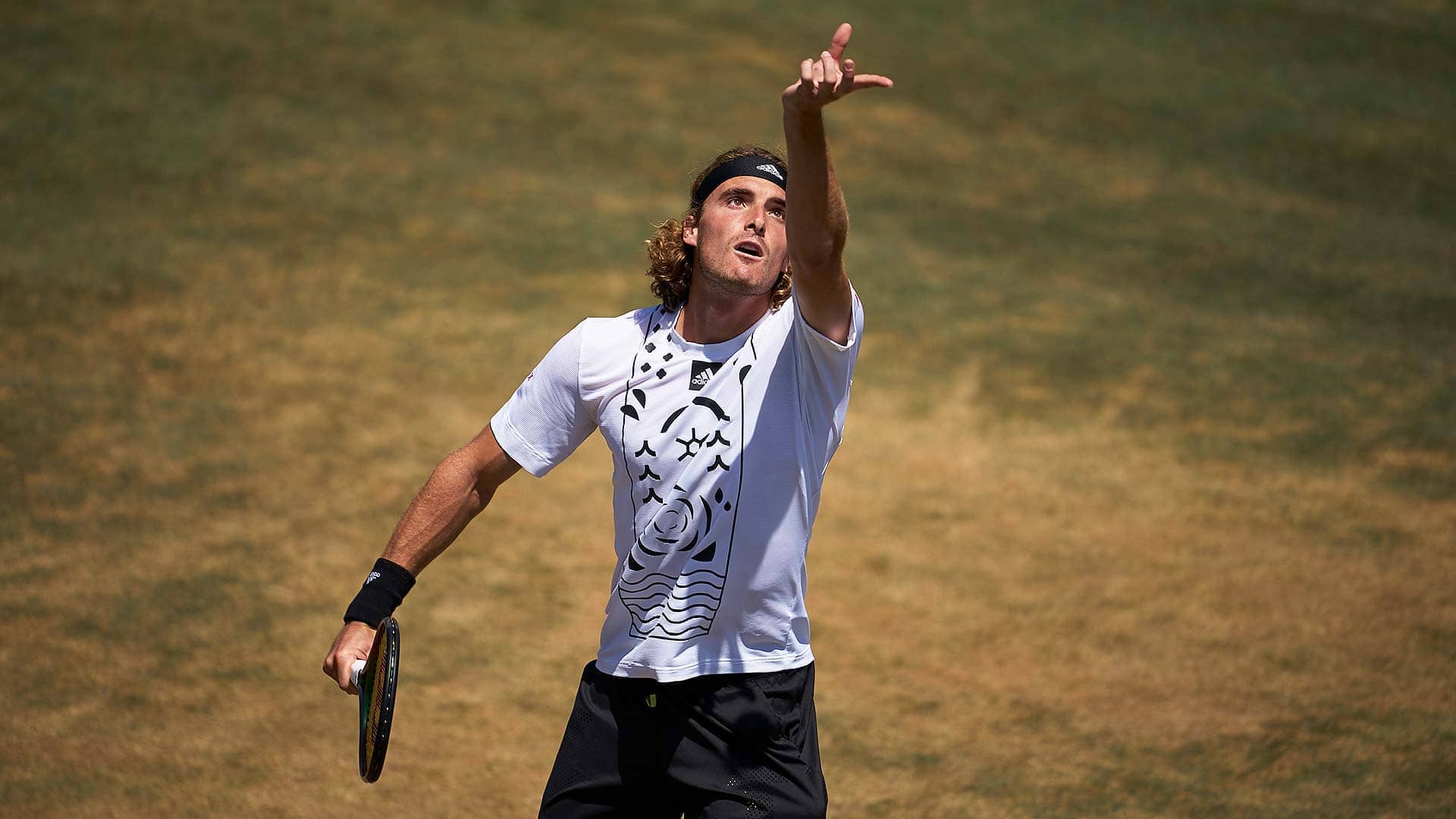 Stefanos Tsitsipas rode through a grass-court battle against American Marcos Giron at the Mallorca Championships on Thursday to reach his first tour-level semi-final on the surface.

“It was a lot of work today. It wasn’t easy,” Tsitsipas said during his on-court interview. “I had to face the heat, I had to face my opponent who was playing very well. It was a big physical effort. I had a fighting spirit.”

See also  He could be Kentucky's all-time leading scorer. And now John Calipari is calling.

In a close clash at the ATP 250 event, Tsitsipas showed his fighting spirit in a tense third set. The second seed saved the two break points he had to face to keep it 1-0, before earning the decisive break in game eight to make it 2-0 in his ATP Head2Head series against Giron.

Tsitsipas, who has won 38 Tour-leading victories this season, will next face Benjamin Bonzi after the Frenchman beat Germany’s Daniel Altmaier 6-3, 6-4.

Earlier this month, the world number 6 picked up victories on grass over Dominic Stricker in Stuttgart and Bonzi in Halle. He now holds a 4-2 record on the surface in 2022.