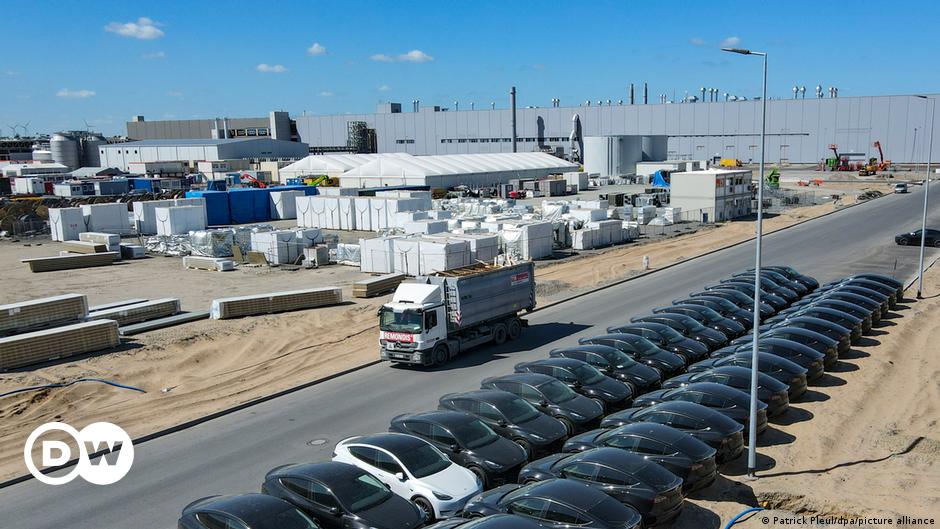 Tesla CEO Elon Musk said the company’s new factories in Texas and Germany are “gigantic money-making furnaces,” according to an interview published Wednesday.

What did Musk say?

Both factories were opened earlier this year.

“Overwhelmingly, our concern is how do we keep factories going so we can pay people and not go bankrupt?” said the South African-born entrepreneur.

As for the Texas plant, the plant is producing a “small” number of cars due to obstacles in ramping up production of its new “4680” batteries. Conventional “2170” batteries could instead be used in Texas vehicles, but the tools used to make this cell are stuck in China.

“Everything is going to be sorted out very quickly, but it needs a lot of attention,” Musk said, adding that the German factory is in a “slightly better position.”

The German factory, located in Grünheide near Berlin, has faced trade union and environmental challenges since its creation.

More recently, Germany’s IG Metall union challenged Musk’s position that workers should return to the office and stop working from home. The union also said Tesla was struggling to hire workers in Germany due to inadequate or unequal pay, Bloomberg reported.

During the construction of the factory, environmental groups criticized Tesla’s felling of trees in Grünheide, leading to legal action.

Additionally, Tesla’s factory in Shanghai has been brought to a standstill amid strict zero-COVID restrictions put in place by the Chinese government.

Musk has pledged to cut the company’s salaried workforce by 10% over the next three months, while increasing the number of hourly employees. At the start of 2022, the company had just under 100,000 employees.