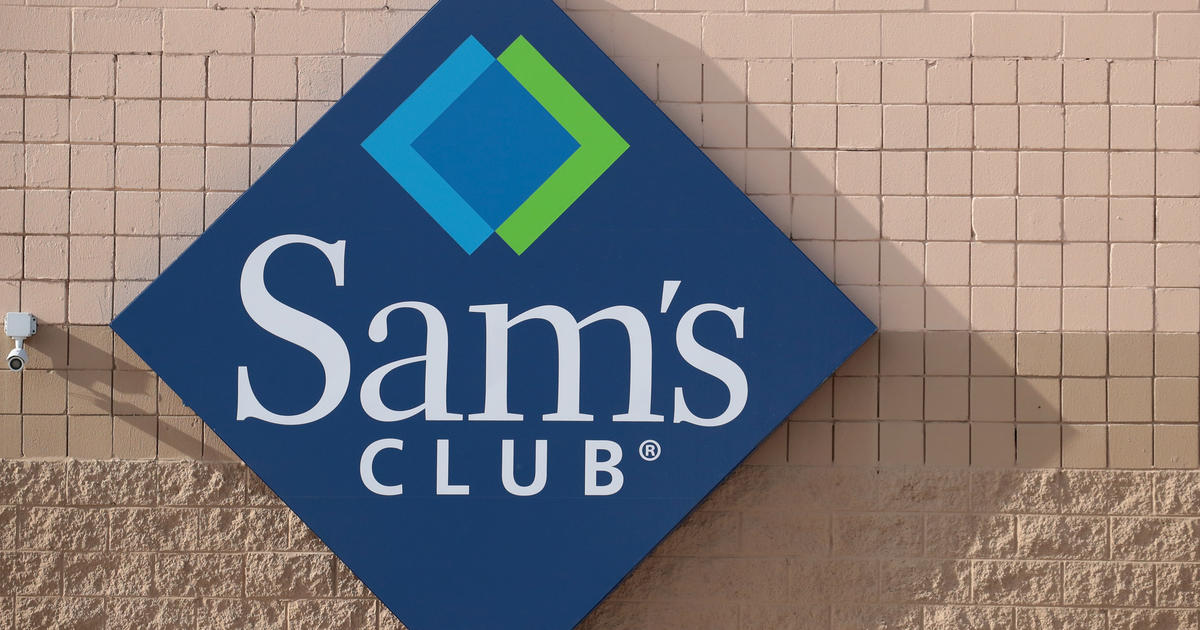 MIDLAND, Texas (TSWT/TSWT) — A Texas man has been sentenced to 25 years in prison for assaulting an Asian family in 2020 because he believed they were Chinese and therefore responsible for the COVID-19 pandemic, according to federal court records

Jose Gomez III, 21, of Midland, Texas, was convicted Thursday after pleading guilty to three charges of committing a hate crime.

When he pleaded guilty in March, Gomez admitted that he used a knife to cut Bawi Cung and his six- and two-year-old sons at a Sam’s Club in Midland because he believed they were Chinese and were spreading the coronavirus. Bawi Cung is from Myanmar.

The March 2020 attack came as Asians faced verbal harassment and physical assault in the United States after the virus began to spread across the country.

Gomez did not know the family when he followed them into the store, federal authorities said in a statement. He followed them for several minutes because he considered them a “threat” because they “came from the country that started to spread the disease,” the statement said.

Gomez then bought a serrated steak knife and cut the three before a Sam’s Club employee intervened and stopped the attack while yelling, “Get out of America,” prosecutors said. The employee was also stabbed.

The 21-year-old stated that he stabbed the employee because he prevented him from killing the six-year-old child.

“Pandemic-driven and racially motivated acts of violence are deplorable crimes, and the Justice Department stands poised to use our hate crime laws to hold perpetrators accountable,” said Kristen Clarke, the assistant attorney general for civil rights at the U.S. Department of State. Justice. . “Hate crimes targeting Asian Americans have skyrocketed during the pandemic and need to be addressed. All people deserve to feel safe and secure in their communities, regardless of race, color or national origin.”