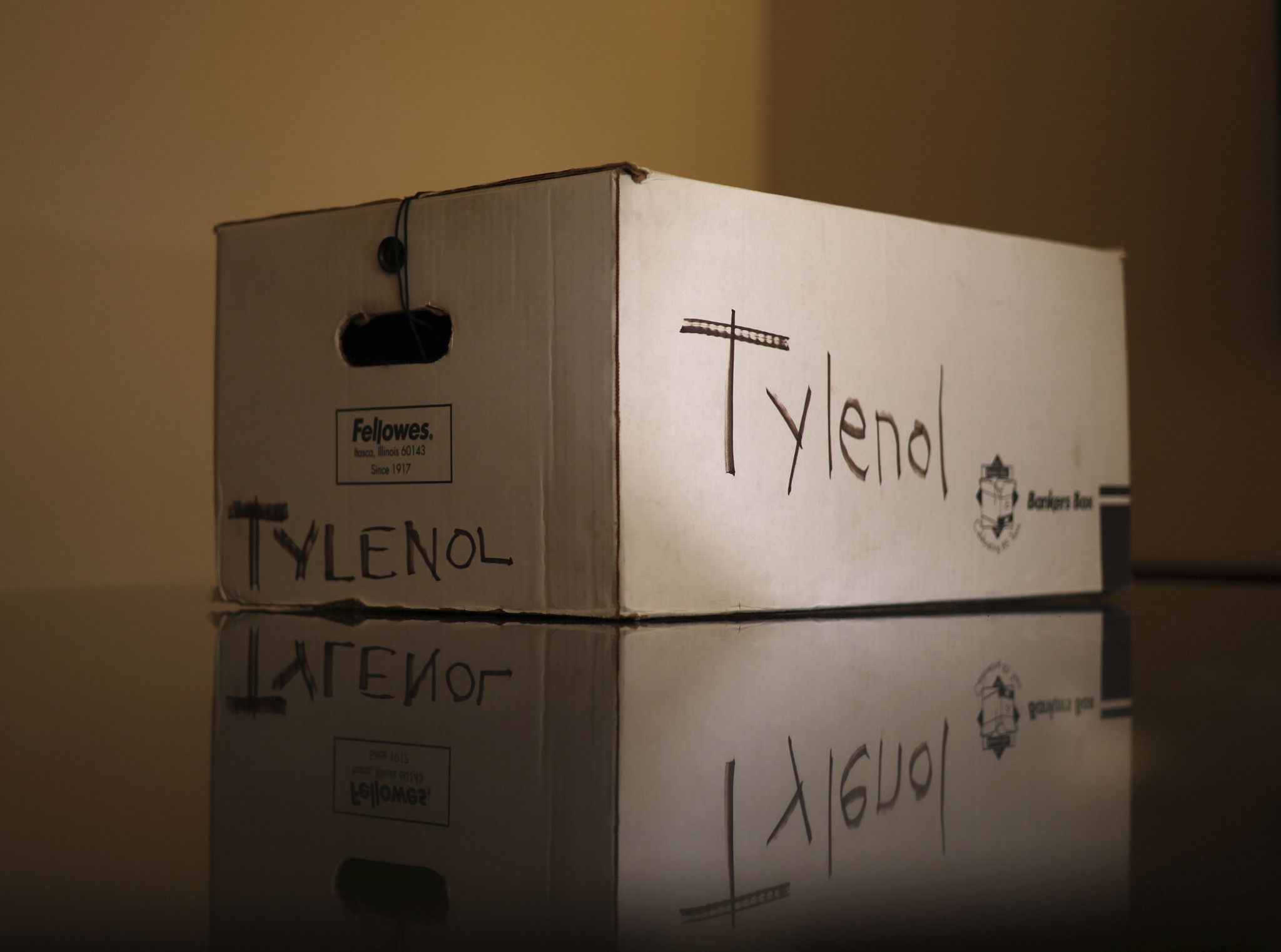 As the 40th anniversary of the 1982 Tylenol cyanide poisoning case approaches, the Tribune launched a nearly year-long investigation into why the murders that both terrified and fascinated the country have never been solved.

Reporters Christy Gutowski and Stacy St. Clair interviewed more than 150 people, many of whom are retired but continue to give their time and knowledge to investigators still working on the case. The team also reviewed tens of thousands of pages of documents, including sealed affidavits and other confidential documents that outline law enforcement’s best evidence.

The Tribune traveled throughout Illinois and seven other states to track down key players and access court records. Reporters submitted dozens of requests for open records. In some cases, government agencies blocked the Tribune’s access to information they considered to be part of an open investigation. And the FBI declined to answer questions about the case, advising some long-retired agents not to speak.

Reporters overcame these obstacles by building trust with sources, including confidential ones, who had first-hand knowledge of the investigation and had backgrounds in local, state and federal government.

The Tylenol Murders: Read Our Weekly Series & Listen To The Podcast >>> Read the whole story here

Reporters also contacted relatives of each of the seven victims, always respecting their wishes if they refused to relive the past. Despite the passage of time, the pain for family members lingers, with many saying they had almost given up hope that the killer will ever be known and held accountable.

The Victims: 40 Years Ago A Notorious Chicago Crime Cost These 7 Lives >>> Read the whole story here

The Tribune traveled twice to the Boston area to attempt to interview and photograph the FBI’s prime suspect, who has not spoken to reporters in over a decade. Now 76, he told the Tribune that he is not the Tylenol killer and offered his own theory about what happened.

Photojournalists Stacey Wescott and E. Jason Wambsgans documented key players in the investigation, as well as poignant images of victims’ relatives and friends, including the heartache on the face of 71-year-old Joseph Janus as he described the loss of his two younger brothers and new sister-in-law hours apart on Sept. 29, 1982. Photo editor Marianne Mather dug deep into the Tribune’s archives to find decades worth of photos from photographers capturing every twist and turn in the four-decade-old mystery.

In addition to a multi-part series, published in serial form online and in print, the Tribune also co-produced the podcast “Unsealed: The Tylenol Murders” with At Will Media and audiochuck.