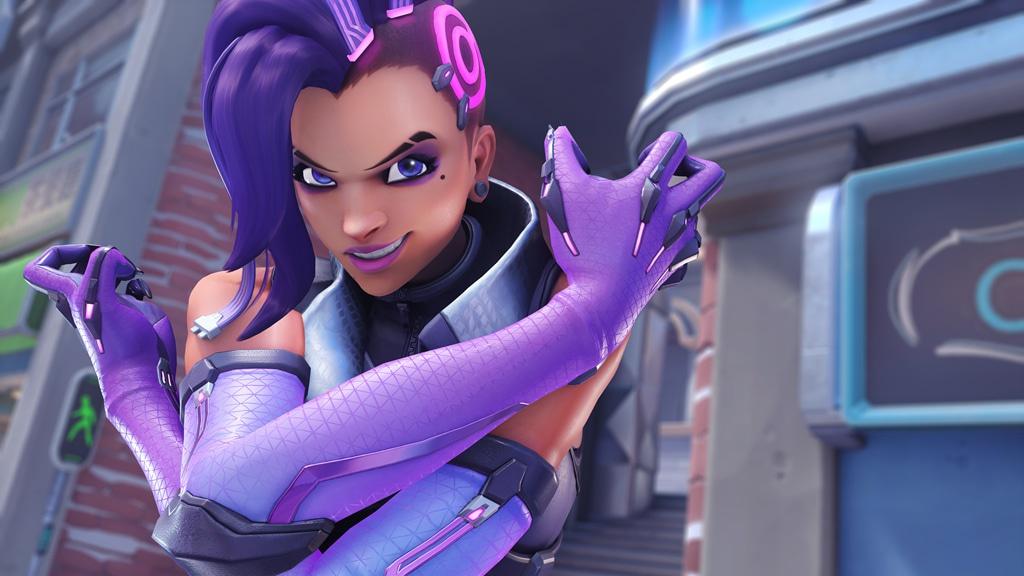 The second Monitor 2 The PVP beta is days away, and Blizzard has revealed more details on what to expect. This time around, with Xbox and PlayStation players invited to participate, Team 4 is looking to test out cross-play. But there are also notable gameplay changes in store.

Each hero has a new passive ability in Monitor 2 depending on their role. For supports, self-healing improved over time. Tanks have reduced recoil and give less ultimate charge to players attacking or healing them. In the first beta, all damage heroes received a speed buff, but this will not be the case in the second beta.

Instead, DPS players will retain up to 30% of their ultimate charge when switching to another hero. This is an interesting change for several reasons. First, getting rid of the speed buff might be a good idea. Games in the first beta often felt chaotic. It will also be slightly harder for DPS players to get through enemy defenses and take out supports.

The 30% Ult load change could open some interesting strategies. Do you pop out of spawn as a Tracer, quickly build up 30% Ult charge, and switch to the hero you actually want to use to get their Ult faster? I’ll be interested to see what tricks high-skilled players pull off with this change.

In the meantime, you’ll have a bit more time to escort TS-1 to the end of the push maps. Each push round will now last 10 minutes instead of eight, not including the only game I had with three minutes overtime.

Team 4 is also trying out new abilities for existing support heroes. Expect a balance patch during the beta that will introduce big changes for Moira.

While there won’t be a full-fledged competitive mode in the upcoming beta, Team 4″ has decided to enable a partial competitive ruleset that will allow teams to play on the full maps while still having refills if a player disconnects”.

Otherwise, the second PVP beta will contain pretty much everything from the first, plus a new map set in Rio and a brand new hero, Junker Queen, to discover.

The beta begins on June 28. There’s still time to activate access, but you can start playing as soon as the beta opens if you pick up the Watchpoint bundle for $40.