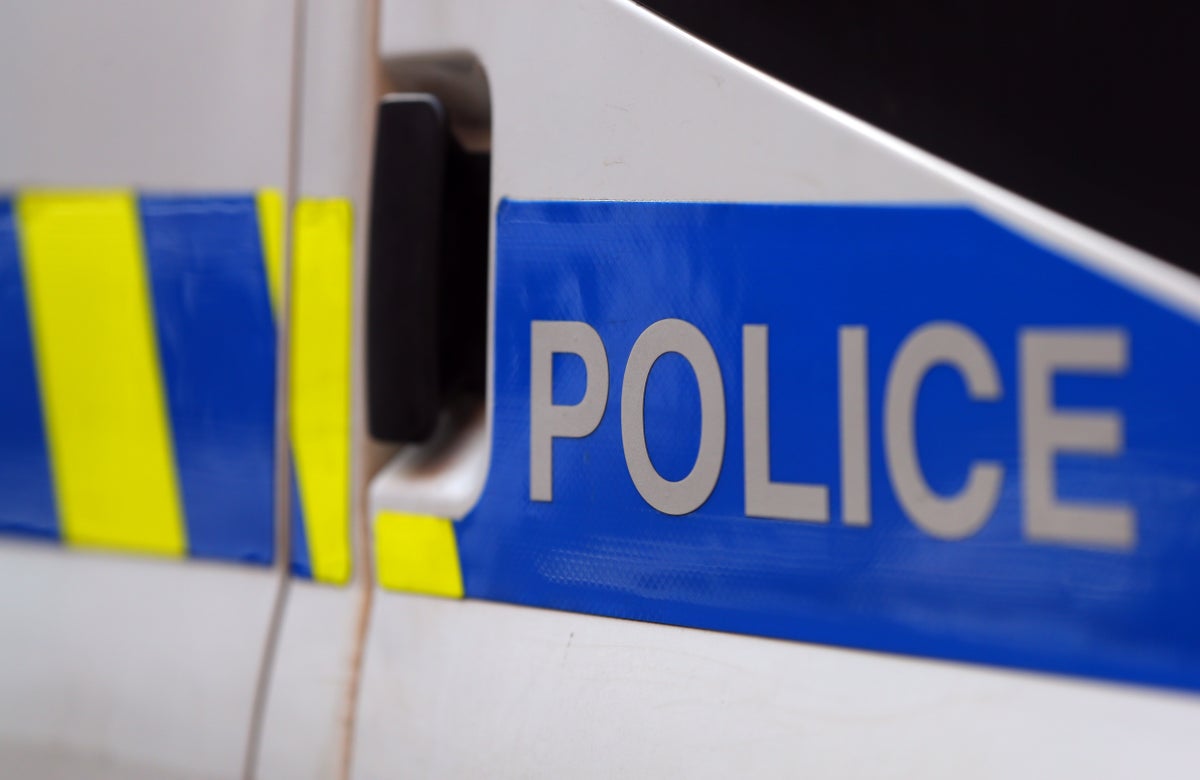 A thief made off in a family car with a two-year-old girl strapped to her seat, police said.

The girl was reunited with her family after the Vauxhall Vectra was discovered three miles away following the terrifying incident at Quarrington Hill, near Durham, around 7pm on Wednesday.

Durham police said the family had parked their silver car in front of a relative’s house to run errands when a dark Nissan X-Trail pulled up in the street.

The Opel’s engine was still running while a family member stood at the car door while others went inside to get groceries.

A man wearing a blue hoodie and black sweatpants jumped out of the Nissan and climbed into the Opel with the two-year-old strapped to a car seat in the back.

He then took off at high speed when the ailing family tried to stop him, police said.

The Vectra was discovered about three miles around Sherburn Beck, near Ludworth, and the girl was unharmed, although the family’s cat, who was in the vehicle, has not been found.

Detective Inspector Malcolm Bell said: “This has been an extremely distressing incident for the family, who were terrified for the well-being of their child.”

Anyone with information, dashcam or camera images is requested to call 101.