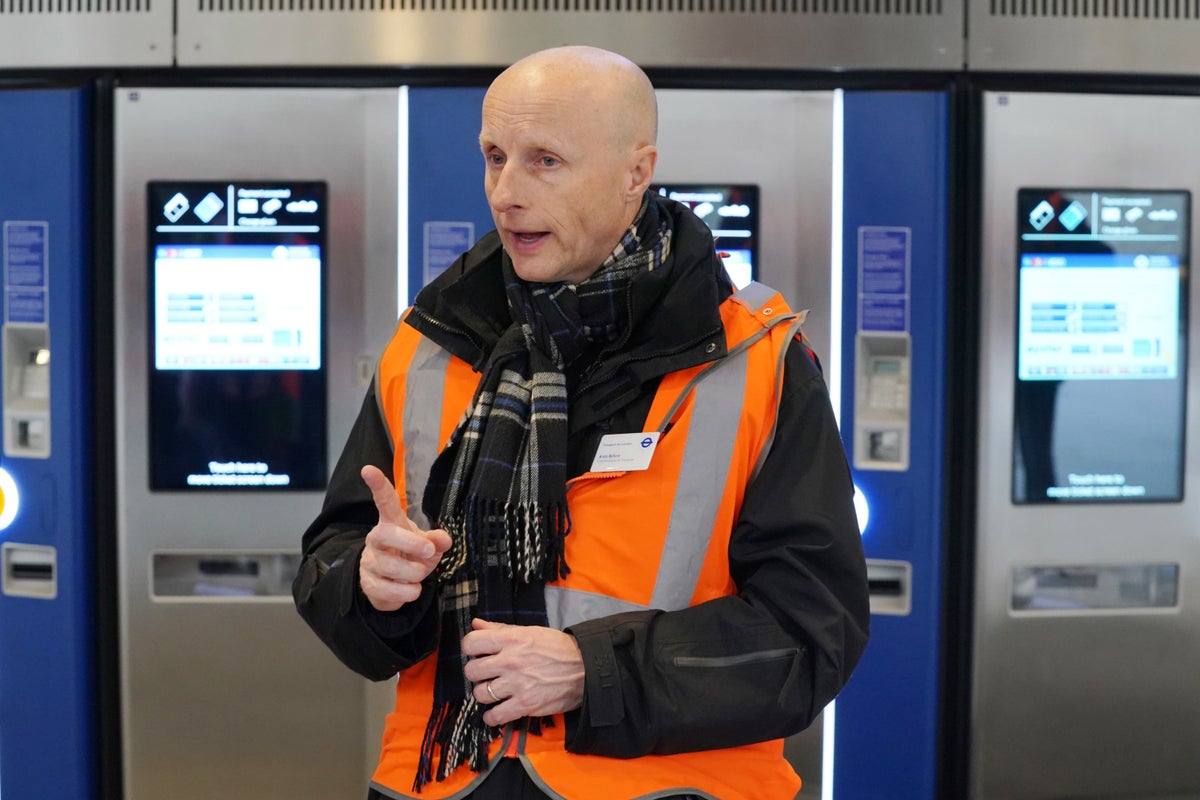 ransport for London (TfL) chief Andy Byford is reportedly ready to announce he is stepping down as commissioner.

Sky News reports that Mr Byford’s departure from the position, which he has held since 2020, is expected to be announced Thursday morning.

It comes just weeks after Mr Byford helped strike a deal with the Department of Transport on a financing package to help the service cope with potential lost revenue caused by uncertainty over demand after the pandemic.

TfL expects to receive around £1.2bn in government funding to help by the end of March 2024, should passenger numbers fail to recover at the budgeted pace.

However, London Mayor Sadiq Khan warned that a “significant funding gap” remained, and announced on Wednesday that £500m would be made available to help TfL make up for any shortfall between now and when the government’s funding deal expires.

See also  Calls for the suspension of Hillsborough's pathology assessment

Sky reports that Mr Byford informed Mr Khan of his intention to step down several months ago, and he is expected to leave before the end of the year.

On top of the pandemic, the 57-year-old led the organization through a number of substantial challenges, including massive industrial action, delivery of the £19 billion Elizabeth line and an influx of thousands of passengers to the capital for the Queen’s Platinum Jubilee, and to earn their respects. testify after her death.