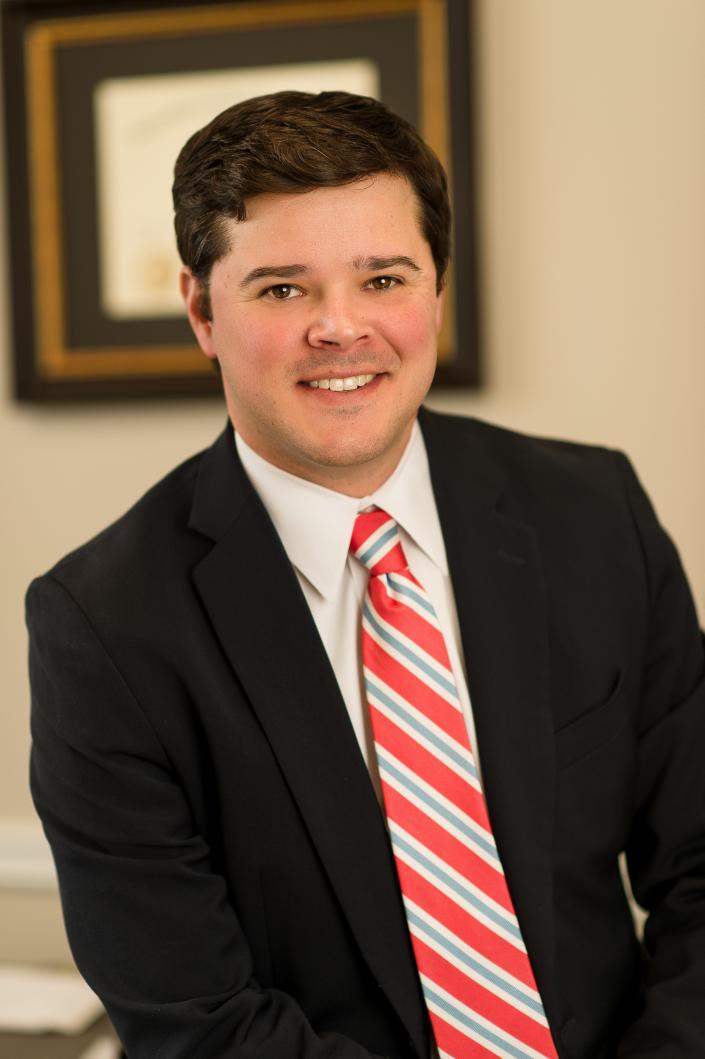 Independent Andrae Crismon has 5,800 of the first votes, according to the Rutherford County Election Commission.

The Daily News Journal will update this story as more results become available. Final results on election night will be official after the Rutherford County Election Commission meets at 5 p.m. on August 15 to certify the election.

The winner replaces outgoing judge Donna Scott Davenport, who has been in office since winning the seat in 2000. She announced in January that she would end her eight-year term by the end of August instead of seeking re-election.

See also  Commonwealth Games 2022 live: all the action from day five in Birmingham

Her retirement decision followed the loss of an amended $5.1 million lawsuit for illegally incarcerating children on minor charges. About 1,450 were eligible for a time-barred class action claim. However, thousands more may have been affected since 1993 when the county established youth detention services.

“Tennessee law strictly prohibits the pre-trial detention of children” unless they “are charged with a violent felony, gun offense or probation violation,” the class-action lawsuit said.

Warning signs: Rutherford County officials rejected a 2004 study that found they are incarcerating too many children

The juvenile judge earns an annual salary of $184,307. The new judge will preside over the court from September, while a new Juvenile Prison Council will oversee the detention operations.

Detention officers led by Director Lynn Duke reported to Judge Davenport, but the Rutherford County Commission has decided to set up a board of directors to oversee children’s detention services.

Reach reporter Scott Broden with news tips or questions by emailing him at [email protected] Follow him on Twitter @ScottBroden. To support his work with The Daily News Journal, sign up for a digital subscription to all dnj.com stories.

Twitter hack warning as 5MILLION accounts ‘exposed’ – is yours compromised?

Twitter hack warning as 5MILLION accounts ‘exposed’ – is yours compromised?