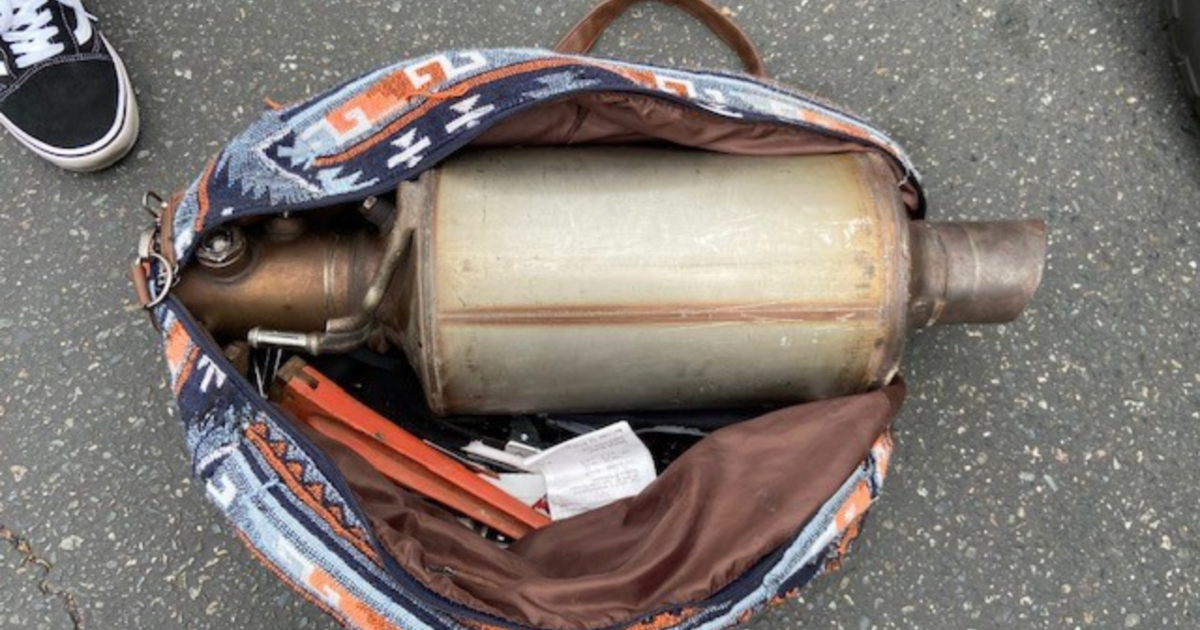 MINNEAPOLIS — Researchers at the University of Minnesota think they could help reduce catalytic converter thefts.

The key: a cheaper alternative to the target bullion thieves.

“It’s fun, and all these emotions drive us to do better research,” said Tziaming Omn, a University of Minnesota researcher.

In a laboratory on the U or M campus, researchers use complex equipment to find a solution to a complex problem.

In a way, they’re trying to make catalysts less attractive to thieves.

Professor Dauenhauer and his crew of 15 want to replace those targeted metals with something much cheaper but just as efficient, like copper. The secret is in something that looks like computer chips.

“We can make the surface, which is a cheap metal like copper, behave like a precious metal,” Dauenhauer said.

The results of recent years have been so positive that the US Department of Energy gave them a $10.6 million grant last month to continue their work.

“I would say this is a new class of catalysts that has never been looked at,” said On.

That’s why they now call them “catalytic condensers.” And as the technology advances, Dauenhauer believes it could be used for much more than just catalytic converters.

“We also use them in the production of renewable hydrogen from sun and wind. Or to make fertilizers like ammonia that people use in agriculture. These are all made with precious metals. Our goal is to replace all of them,” says Dauenhauer. .

There is still more work to be done, but the team believes that something so small can lead to big solutions.

“We’re already at the point where we have a device that we can put in a system and see how it functions and is controllable in a way that has never been possible before,” Dauenhauer said. “We can build a whole world that is carbon-free against cheap energy.”

Dauenhauer said the next step is to see how well this works on a larger scale.

He hopes the catalytic condenser will be available within the next 5 years.

John Lauritsen is an Emmy award-winning reporter from Montevideo, Minnesota. He joined TSWT-TV in late July 2007. Two days after it started, the Interstate 35W bridge collapsed.