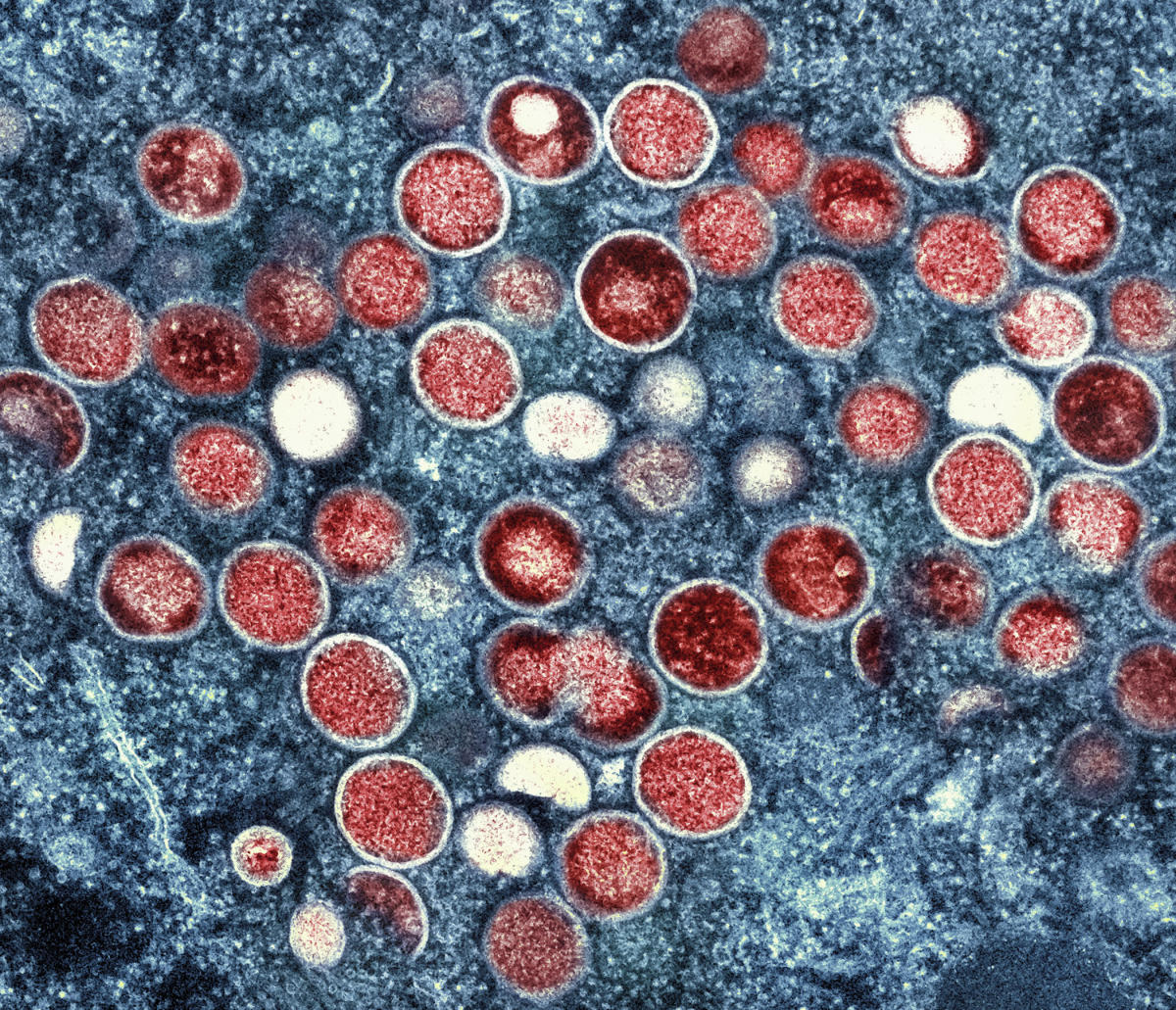 LONDON (TSWT) — British health authorities said on Friday that the monkeypox outbreak across the country may be peaking and the epidemic’s growth rate has slowed.

The UK’s Health Security Agency said in a statement there were “early signs that the outbreak is leveling off”, with 2,859 cases since May. No deaths have been reported. Last month, authorities estimated that the outbreak is doubling in size about every two weeks, but the number of new infections has fallen in recent weeks.

“While the most recent data suggests that the outbreak’s growth has slowed, we can’t be complacent,” said Dr. Meera Chand, Director of Clinical and Emerging Infections at the Health Security Agency. She said anyone who thought they might have monkey pox should skip the meeting. friends, social gatherings and avoid sexual contact.

The Health Security Agency said its most recent analysis of the outbreak “shows that monkeypox is primarily transmitted in interconnected sexual networks of homosexuals, bisexuals or men who have sex with other men.” More than 70% of cases in the UK are in London.

British officials found a small number of infections in women but said there was not enough evidence to suggest monkeypox continues to spread among gay and bisexual men; 99% of all cases in the UK are in men.

Scientists analyzing monkeypox viruses in the UK noticed some mutations compared to viruses circulating in Africa, but said there was no evidence that those genetic changes made monkeypox more transmissible.

Experts suspect that the monkeypox outbreaks in North America and Europe originated in Africa long before the disease began spreading through sex at two raves in Spain and Belgium.

The World Health Organization said this week that 92% of monkey pox cases outside Africa were likely to be sexually infected, and the director general recently called on vulnerable gay and bisexual men to consider reducing their sexual partners “for now”.

To date, more than 26,000 cases of monkeypox have been reported in nearly 90 countries, with a 19% increase in the past week.

In June, UK authorities expanded their vaccination strategy by offering vaccines not only to health professionals treating monkey pox patients and high-risk patient contacts, but also to some men who are gay or bisexual and at high risk of contracting the virus, including people with multiple sexual partners or who participate in group sex.

Last month, the UK lowered its assessment of the monkeypox outbreak and dropped a recommendation to isolate the contacts of monkeypox cases for three weeks unless they have symptoms. The change was prompted by data showing that only a small number of contacts eventually become ill with monkeypox and a lack of evidence that the disease spreads without close, intimate or sexual contact.

On Thursday, the US declared the monkeypox outbreak a national emergency, the WHO called it a global emergency last month.

Monkeypox spreads when people have close physical contact with an infected person’s lesions, their clothing, or bedding. Most people recover without treatment, but the lesions can be extremely painful and more severe cases can lead to complications, including encephalitis and death.