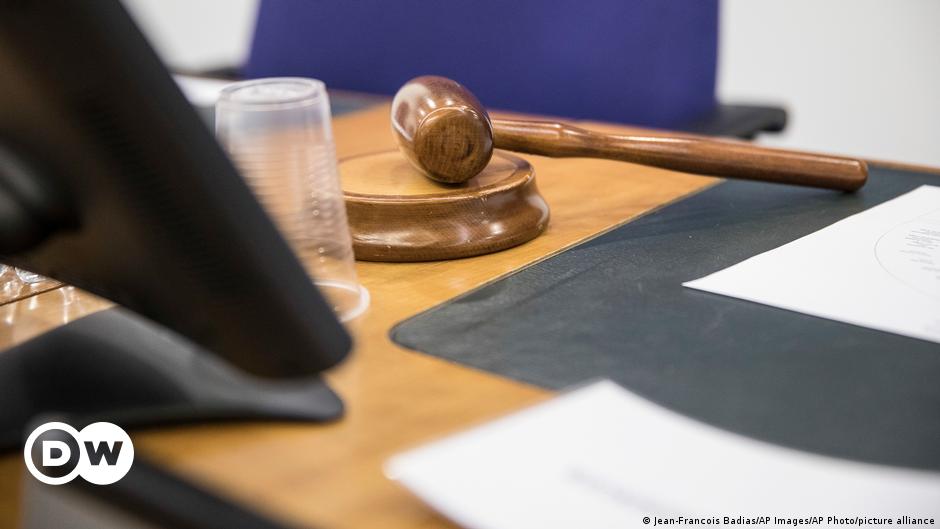 The UK government on Wednesday announced plans for a bill that would mean UK courts would not have to follow rulings from the European Court of Human Rights.

The decision comes just over a week after the ECHR blocked ministers’ efforts to send UK asylum seekers to Rwanda.

What does the UK government say?

He said, however, the bill would assert that the UK Supreme Court in London is the final arbiter on human rights issues.

Raab said the legislation would “limit abuse of the system and inject a little more common sense into human rights law.”

He told lawmakers the intention was to curb “elastic interpretations” of human rights that have developed through court rulings. He said these had developed without “meaningful democratic scrutiny” by parliament.

The legislation, which would replace the current UK Human Rights Act, is expected to be passed by Parliament. This would mean interim measures issued under Strasbourg court ‘Rule 39’ are not binding on UK courts.

It would also raise the threshold for bringing certain human rights lawsuits that the government describes as “meaningless” and “frivolous”.

The bill would also reduce the ability of foreign nationals convicted of a crime in the UK to challenge deportation on the basis of their human rights.

What are advocacy groups saying about the bill?

Rights groups say the legislation would remove some of the main tools the public has to hold government and other public bodies to account, raising the bar for grievances.

Sacha Deshmukh, chief executive of Amnesty International UK, said Raab’s Department of Justice had “hit a hatchet at the most powerful advocacy tool this country has ever had”.

Amnesty says the name Bill of Rights is misleading and that it should be called “Rights Removal Bill” instead.

Stephanie Boyce, president of the Law Society of England and Wales, said the legislation represented “a setback for British justice”.

“Authorities may begin to regard certain rights violations as acceptable because they can no longer be challenged under the Bill of Rights despite being against the law,” she said.

How is the new bill related to Brexit?

The UK government says the Bill of Rights is an assertion of sovereignty in the wake of Brexit.

Although Britain has left the 27-member European Union, it remains subject to the decisions of the ECHR.

The Strasbourg tribunal is not part of the EU but an international tribunal supported by some 46 countries, including Britain.

The UK was among the first states to sign the human rights convention that the ECHR is responsible for enforcing. One of the main authors of the convention was British lawyer and Conservative politician David Maxwell Fyfe.

The convention was condemned by some on the right of British politics. Some Conservative Party lawmakers have pushed for the UK to leave the court’s jurisdiction altogether.

While Raab has so far resisted this, the move to overturn the court rulings could put Britain on a collision course with the Council of Europe, which oversees the ECHR.