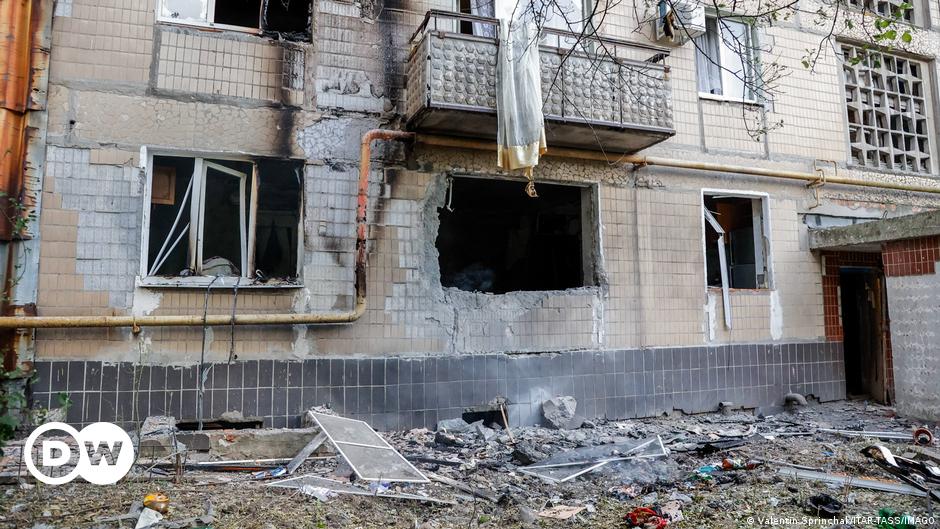 This article was last updated at 02:13 UTC/GMT

US Senator Marco Rubio, the top Republican on the Senate Intelligence Committee, called on the Federal Aviation Administration (FAA) to investigate the safety of Russian airlines.

Although the United States, Canada and the EU have banned Russian planes from their airspace, Russian commercial carriers continue to fly in regions such as the Middle East and Asia-Pacific. These flights could pose a safety risk to Americans on board.

“As long as Russian airlines maintain such operations, they pose a potential threat to international travelers, as well as Russians traveling within the country,” Rubio said in a request to the FAA.

“Many Russian airlines have attempted to evade strict US export controls, continuing to operate flights to Beijing, Delhi, Dubai and elsewhere after being blocked,” he added.

The FAA has yet to comment on the request, but previously downgraded its aviation safety rating for Russia in April.

Russia’s invasion of Ukraine, which began on February 24, is entering its fourth month, with fighting now centered on Ukraine’s Donbass region.

Russia’s attack prompted an unprecedented response from the West, with sanctions targeting Russia’s financial, energy and travel sectors, among others.

On Sunday, the leaders of the G7 countries will meet in Germany to further formulate their response to Russia’s attacks. Next week, NATO will meet in Spain to discuss mutual security amid the invasion, with Finland and Sweden seeking to join the alliance.

What happened in Russia’s war in Ukraine on Thursday

European Union leaders have decided to make Ukraine an official candidate for membership in the bloc of 27 countries. The EU has been largely united in support of Ukraine since Russia invaded on February 24, adopting unprecedented economic sanctions against Moscow. Just four days after Russia launched the war, Ukraine applied to become a member of the EU.

Ukrainian President Volodymyr Zelenskyy hailed the decision, calling it a “unique and historic moment” in relations with the 27-nation bloc. “The future of Ukraine is in the EU,” he tweeted.

The United States said it would send an additional $450 million (€428 million) in military aid to Ukraine. The package, which follows a billion-dollar military aid package announced last week, will include additional HIMAR medium-range missile systems.

Norway and the European Union have reached an agreement that will increase Norwegian gas exports to its EU partners. The news comes as several EU countries face gas shortages following Russia’s invasion of Ukraine. Before the invasion of Moscow on February 24, the EU imported around 20% of its gas from Norway compared to 40% from Russia.

See also  Researcher: You are supposed to be psychologically stable to receive these drugs.

Moscow halted gas exports to Poland and the Netherlands following the conflict. Germany has announced that it has officially entered phase 2 of its emergency energy plan, which could lead to higher prices as well as increased dependence on the country’s coal industry.

So far, 152 cultural and historical heritage sites in Ukraine have been fully or partially destroyed since Russia began its invasion, experts from the UN cultural agency UNESCO have said.

Among the damaged or destroyed sites are museums and monuments, churches and other religious buildings, libraries and other exceptional buildings, UNESCO said in an updated assessment.

Russian troops or officials found to have knowingly damaged Ukrainian heritage sites could be prosecuted under international law, UNESCO has warned.