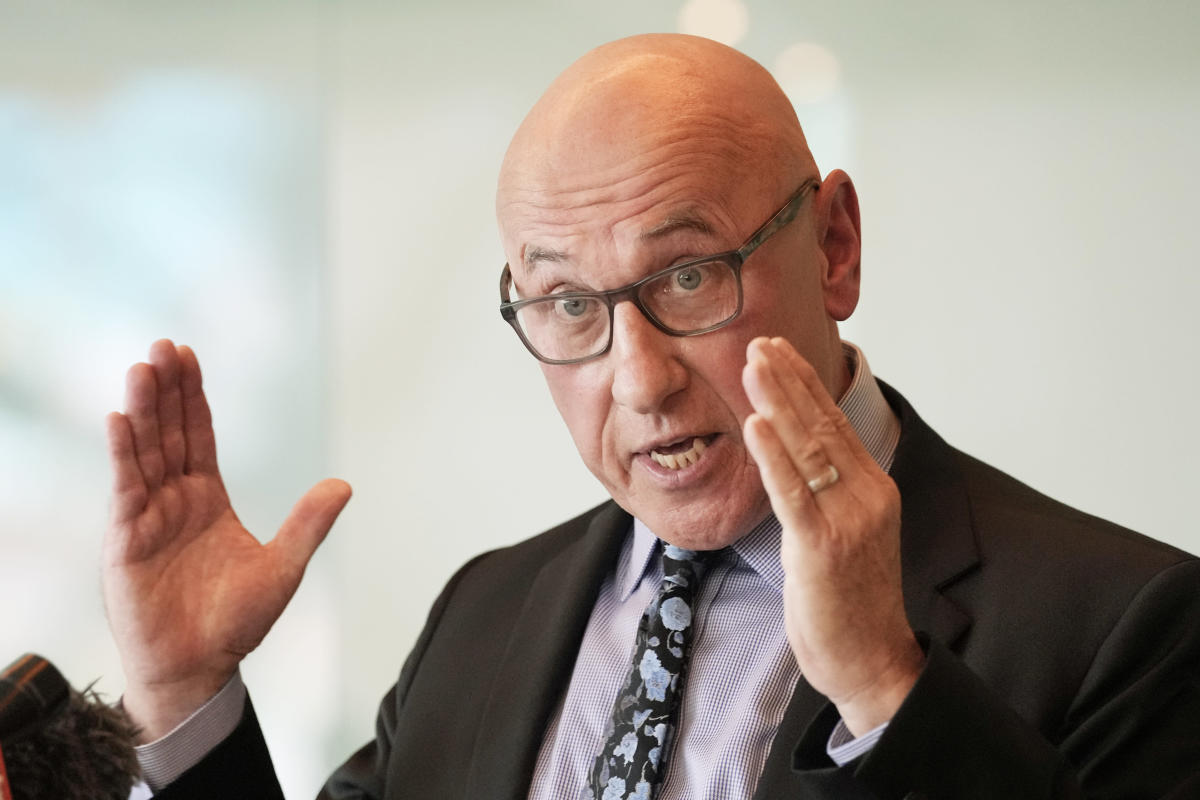 KUALA LUMPUR, Malaysia (TSWT) — Military-ruled Myanmar’s promise of free and fair elections next year is “absurd,” a UN expert said Thursday as he warned the international community of not to fall into the trap of the military regime’s propaganda to legitimize its rule.

Tom Andrews, the UN special rapporteur on the human rights situation in Myanmar, said the military was working hard to ‘create an impression of legitimacy’ after toppling the government of civilian leader Aung San Suu Kyi during a takeover in February 2021.

“Their propaganda machine is running around the clock and they will take any evidence they can find to give the impression that the international community recognizes them as legitimate. It’s something that we’re very careful and very careful about and that we don’t fall into this trap of propaganda,” Andrews added.

The military seized power citing widespread fraud in the 2020 general election. It appointed new members to the Union Electoral Commission, which said new multi-party polls next year would be free and fair .

See also  Down to Earth - Sand: Digging into a crisis?

Andrews said ASEAN must step up pressure on Myanmar’s military to end its violence and release all political prisoners. He said ASEAN’s five-point consensus plan should be strengthened to include clear actions and deadlines.

“The five-point consensus is meaningless if it just sits on a piece of paper,” he said. “His only chance to make a difference is to put it into action with a strategy, an action plan, a timetable.”

Andrews praised Malaysia for engaging Myanmar’s opposition national unity government, set up by elected lawmakers who were denied their seats in parliament by the military coup. He urged other countries to do the same, calling the NUG a “legitimate entity” fighting a brutal army.

He said the NUG could also offer resources to funnel humanitarian aid into Myanmar so the junta cannot use the aid as a “weapon of war”.

The army faced widespread opposition to its rule. After soldiers and police used lethal force to crush peaceful protests, a low-level armed insurgency emerged in cities and countryside.

According to the Myanmar Political Prisoners Assistance Association, more than 2,007 protesters and bystanders were killed in the junta’s crackdown, although the government puts the death toll at around a third of that figure.