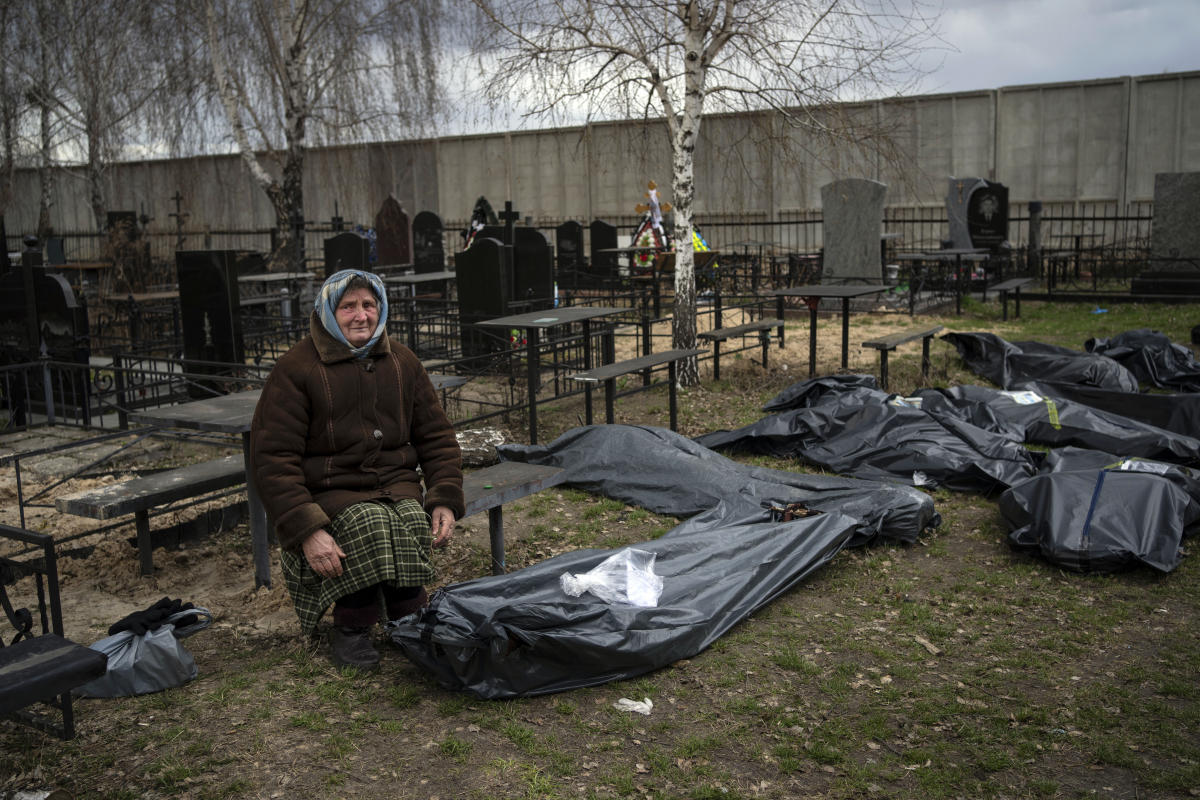 GENEVA — Russian soldiers have raped and tortured children in Ukraine, a United Nations-appointed panel of independent legal experts said Friday in a scathing statement that concluded that war crimes had been committed in the conflict.

A three-member commission of inquiry set up in April to investigate the conduct of hostilities in four areas of Ukraine laid out the graphic allegations in an unusually harsh 11-minute statement before the UN Human Rights Council in Geneva.

“The committee has documented cases where children have been raped, tortured and wrongfully imprisoned,” panel chair Erik Mose told the council.

Sign up for the New York Times’s The Morning Newsletter

He added: “Children have also been killed and injured in indiscriminate attacks with explosive weapons. Exposure to repeated explosions, crimes, forced displacement and separation from family members had a major impact on their well-being and mental health.”

The report added more chilling allegations to the list of crimes widely reported by Ukrainian and international investigators investigating the executions of civilians in Bucha and the mass cemetery near the city of Izium after it was recaptured by Ukrainian forces this month.

“Based on the evidence collected by the commission, it has concluded that war crimes have been committed in Ukraine,” Mose said in his statement.

While numerous other reports have highlighted the possibility or likelihood of war crimes, the commission had come to its conclusion based on evidence on the ground, Mose told reporters. He said the commission had not concluded at this point that violations amounted to crimes against humanity.

The commission found that some Russian troops had committed sexual and gender-based violence, with victims ranging in age from 4 to 82.

“There are examples of cases where family members were forced to witness the crimes,” Mose told the council, noting that the commission documented the actions of individual soldiers and found no common pattern of sexual violence as a war strategy.

The commission’s findings were based on visits to 27 towns and settlements in the Kiev, Chernihiv, Kharkiv and Sumy regions, and interviews with more than 150 victims and witnesses. Mos said the experts inspected sites of destruction, graves and places of detention and torture.

“We were struck by the sheer number of executions in the areas we visited,” Mose told the council, noting that common features of such killings were: “prior detention, hands tied behind the back, gunshot wounds to the head and severed throats.”

The commission is investigating credible reports of many more executions in 16 cities and settlements, he added.

Mos, a Norwegian judge and former chairman of the international criminal tribunal that prosecuted the perpetrators of the genocide in Rwanda, said witnesses in interviews consistently reported on torture in detention centers. Some victims said they had been taken to Russia and held for weeks in prisons where they said they had been subjected to beatings, electric shocks and forced nudity.

Two cases of ill-treatment of Russian soldiers by Ukrainian troops were also documented, Mose said. “Although there are few, such cases remain the subject of our attention,” he said.

Anton Korynevych, the general ambassador to Ukraine, called for the establishment of a special tribunal with specific jurisdiction to investigate and prosecute senior Russian leaders.

“We believe that there has never been a more opportune time to fill a glaring gap in the architecture of international criminal law,” he said after the commission’s presentation.

Mose said the commission of inquiry will expand the scope of its investigation to look at filtration camps set up by Russian authorities, the forced transfer of Ukrainians and the conditions under which the adoption of children by families in Russia is hastened.

It also plans to investigate other alleged violations, such as the destruction of civilian infrastructure and the seizure or destruction of economic resources, and will make recommendations on criminal accountability to the UN Human Rights Council, he added.