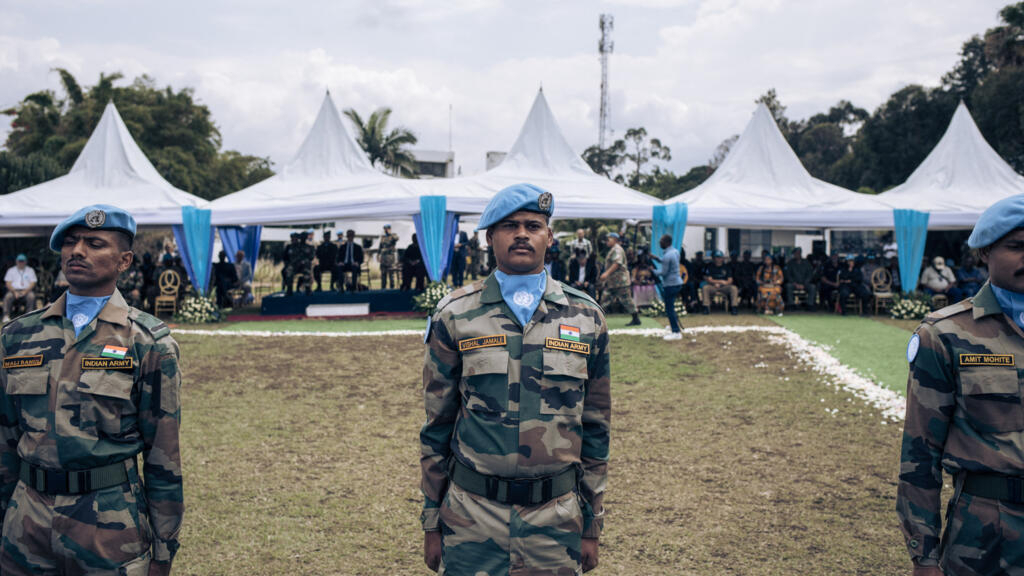 The UN peacekeeping mission in the Democratic Republic of Congo said Thursday it “regretted” a move by the government to expel its spokesman.

According to an official letter seen by TSWT on Wednesday, DR Congo has asked the peacekeeping mission, known as MONUSCO, to withdraw spokesman Mathias Gillmann over “insensitive and inappropriate comments” he made.

“The government would appreciate it very much that Mr Mathias Gillmann would leave Congolese territory as soon as possible,” she added, referring to recent tensions between the peacekeeping mission and the local population.

MONUSCO said in a statement on Thursday that it took note of the request and that it “deplores the Congolese government’s expulsion of its spokesman”.

“The mission is determined to continue working alongside the Congolese people and authorities to implement the mandate entrusted to it by the (UN) Security Council,” it said.

The government letter to MONUSCO, dated July 28, contained no details about Gillmann’s comments.

But a senior government official who asked for anonymity said the spokesperson had told French radio station RFI that UN peacekeepers did not have the military resources to defeat a notorious armed group called the M23.

The militia had been largely dormant for years before resuming fighting last November.

Since then, it has made significant gains by capturing the strategic city of Bunagana on the Ugandan border in June.

The group’s resurgence has also damaged diplomatic relations between the DRC and its smaller neighbor Rwanda, which the Congolese government accuses of supporting the M23.

The United Nations first sent an observer mission to eastern Congo in 1999 and established MONUSCO in 2010 with a mandate to conduct offensive operations.

The peacekeeping operation is one of the largest and most expensive in the world, with an annual budget of approximately $1 billion.