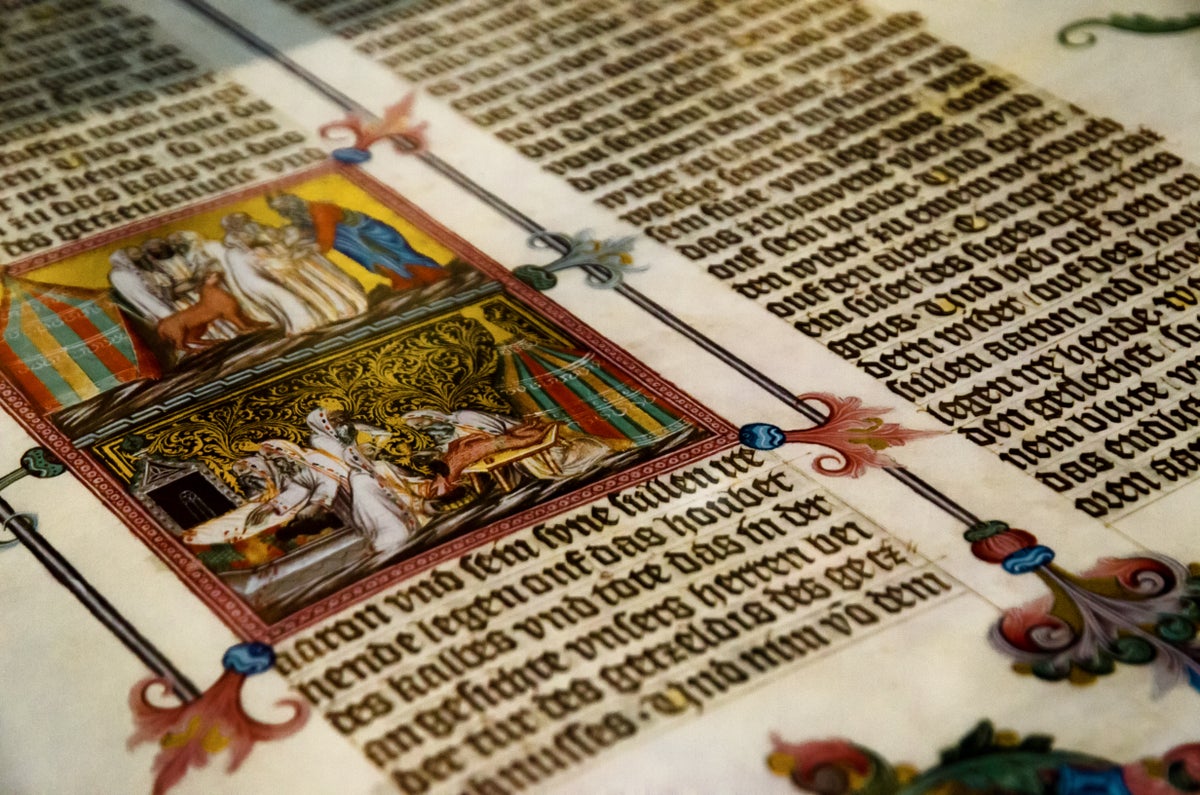 Another university has put trigger warnings on its English literature course, warning students about troubling themes in the classic Beowulf text.

The University of Aberdeen has posted more than 30 warnings in a literature module called ‘Lost Gods and Hidden Monsters of the Celtic and Germanic Middle Ages’.

The lectures on the course are drawn from Gaelic and Norse-Icelandic sagas, poetry and mythography and explore a “wide range of eerie or supernatural creatures,” according to the module description.

A general caveat for the entire module reads: “The texts studied in this course contain representations of violence, coercion, animal cruelty or death, incest suicide, explicit sexual content [and] ability.”

The Anglo-Saxon epic Beowulf is veiled with even more trigger warnings about the poem’s violent themes, and the university even warns students that they will read about monsters.

A cautionary note about the 3,000-line poem says there will be “particularly graphic representations of violence” in Beowulf, as well as “blasphemy, defecation, psychological violence, pain, alcohol abuse, symbols of evil, black magic, death, blood, and food.” disorders”.

Beowulf is the story of a Scandinavian hero who defeats a monster, Grendel, who is described in the text as “unhælu”, which also means weak.

But some scholars have argued that this is ability.

For at least five years now, British universities have been increasingly introducing “trigger warnings” to notify students of potentially “disturbing” material in lectures, following a trend in US colleges to try to protect the mental health of young people.

University of Aberdeen policy, as reported by The Telegraph states: “It is important that the education we provide exposes students to controversial and challenging material, and that we embrace the right of individuals to speak freely within legal boundaries.

“At the same time, the mental health and well-being of students is a primary concern of the school.

“In the spirit of inclusiveness, therefore, it is the duty of all educators to ensure that students are aware of course content before confronting it, so that they are prepared for anything they find annoying.”