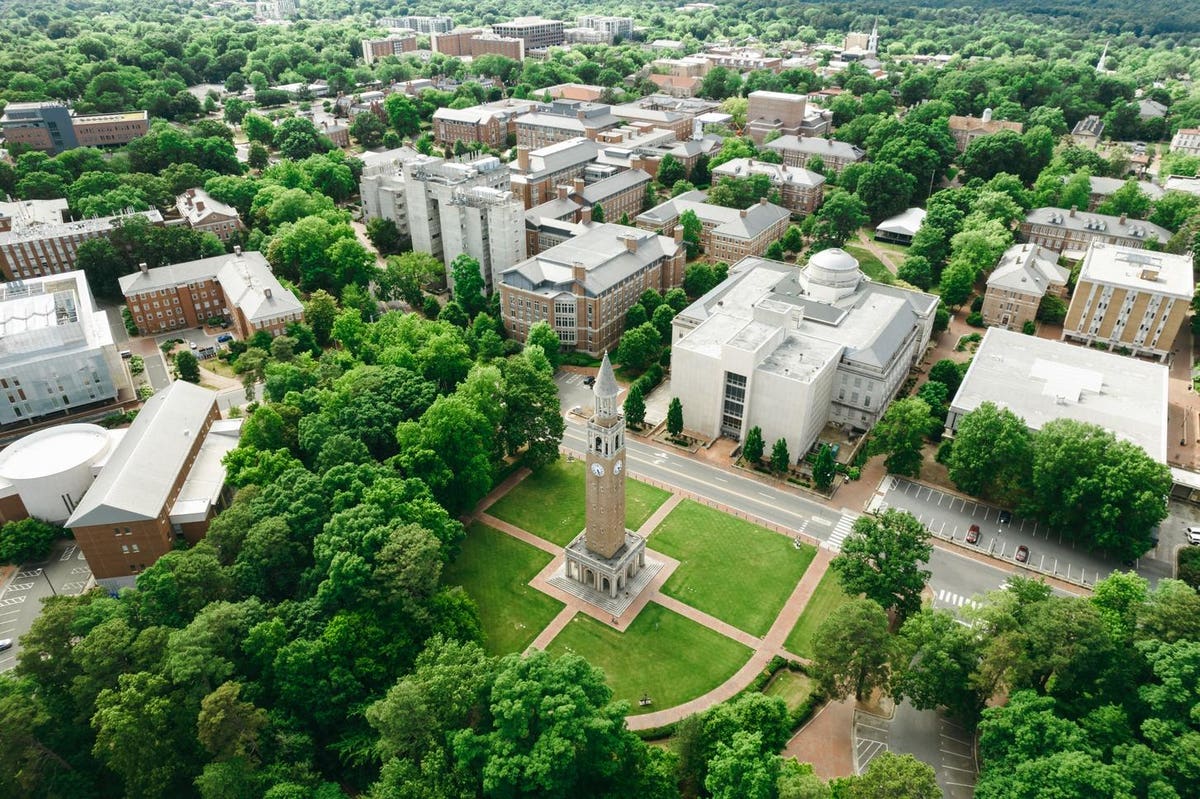 The University of North Carolina at Chapel Hill (UNC) has received a $25 million pledge to establish the UNC Suicide and Prevention Institute. The gift comes from UNC alumnus William Starling and his wife, Dana, who made the donation in memory of their sons, Tyler and Gregory, who both died by suicide.

The new institute, which will be housed in the UNC School of Medicine’s Department of Psychiatry, will include three main components:

The university appointed Dr. Patrick Sullivan, the Yeargen Distinguished Professor of Psychiatry and Genetics at UNC and an expert on psychiatric genetics, to serve as the institute’s first director. “This is a critical situation,” Sullivan said. “Many measures of mental health have gotten worse over the past five years. The bottom line is that at every level, many people are struggling – the levels of anxiety and depression have skyrocketed and the impact on teens and their development has been particularly significant. And one of the main red flags is suicide attempt and people dying by suicide.

According to the Centers for Disease Control and Prevention, suicide is one of the leading causes of death in the United States, with 45,979 deaths in 2020, or about one death every 11 minutes. In 2020, an estimated 12.2 million American adults seriously considered suicide, 3.2 million planned suicide, and 1.2 million attempted suicide.

In 2020, suicide was among the top nine causes of death for people aged 10-64, and was the second leading cause of death for people aged 10-14 and 25-34. It has become a concern for campuses across the country. UNC has recently struggled with its own suicide crises. In October last year, classes were canceled for a day due to multiple reports of student suicides and suicide attempts during the fall semester.

William Starling graduated from the University of North Carolina in 1975. His career has been in the medical device industry where he founded and ran a number of companies. He co-founded Synergy Life Science Partner and is Chief Executive Officer of Synecor, LLC, a business generator and financial incubator of new medical device companies.

Sarling was president of the visitor council of UNC’s Kenan-Flagler Business School, which honored him with a Business School Leadership Award in 2016.

“Our two children are gone, and it’s important to acknowledge their beautiful, short lives,” said William Starling. “I don’t know what better way to do that than to help other families who eventually struggle with their own children. We want to recognize our children and this is a special way to do that. We hope that starting this institute will be a very important initiative, one that will help people not only at UNC but across the country.”

“Bill and Dana are my deepest gratitude for making this truly special dedication to helping families who have experienced the deepest tragedy of the loss of a loved one,” said Chancellor Kevin M. Guskiewicz in the university’s announcement of the gift. “There is no more urgent need than this, and we are grateful to the Starlings for turning their grief into a selfless gift to the UNC Suicide Prevention Institute that will benefit many others.”

Educating organizations out of the red zone of stress