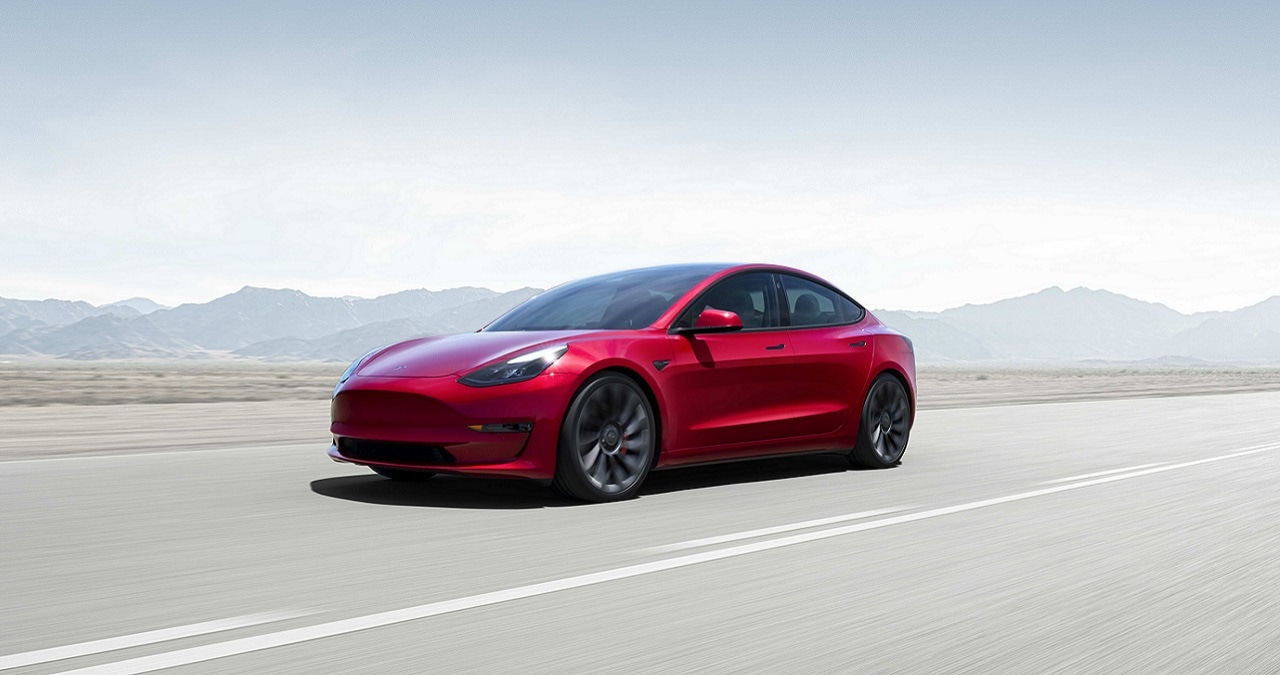 The National Highway Traffic Safety Administration (NHTSA) said Thursday it is upgrading its probe in 830,000 Tesla vehicles with its Autopilot advanced driver assistance system, a necessary step before it can request a recall.

The auto safety agency opened a preliminary assessment in August to assess the system’s performance in 765,000 vehicles after a dozen crashes in which Tesla vehicles struck stopped emergency vehicles – and said on Thursday it had identified six additional crashes.

NHTSA is upgrading its probe to technical analysis, which it must do before requiring a recall if deemed necessary.

The auto safety regulator is examining whether Tesla vehicles adequately ensure that drivers are attentive. The agency added evidence suggesting that drivers in most of the crashes examined had complied with Tesla’s warning strategy that seeks to get the driver’s attention, raising questions about its effectiveness.

In 2020, the National Transportation Safety Board criticized Tesla’s “ineffective monitoring of driver engagement” after a fatal Autopilot crash in 2018 and said NHTSA provided “limited oversight”.

Tesla, which has dissolved its press offices, did not respond to a request for comment.

NHTSA said its analysis indicated that forward collision warnings activated in the majority of incidents just before impact and subsequent automatic emergency braking intervened in about half of crashes.

“On average, in these accidents, the autopilot interrupted control of the vehicle less than one second before the first impact,” the agency added.

NHTSA noted that “when video of the incident was available, the first responder’s approach to the scene would have been visible to the driver an average of 8 seconds before impact.”

The agency also reviewed 106 reported autopilot crashes and said that in about half “there were indications that the driver was not responsive enough to the needs of the dynamic driving task.”

“A driver’s use or misuse of vehicle components, or unintentional operation of a vehicle does not necessarily rule out a system fault,” the agency said.

NHTSA also found that in about a quarter of the 106 crashes, the main crash factor appeared to be related to the operation of the system where Tesla says limitations may exist in places like roads other than limited-access highways. , or in visibility environments involving factors such as rain, snow or ice.

According to Tesla, Autopilot allows vehicles to brake and steer into their lanes automatically, but does not make them capable of driving themselves.

An NHTSA spokesperson said advanced driver assistance features can promote safety “by helping drivers avoid crashes and lessen the severity of crashes that do occur, but as with all technology and all motor vehicle equipment, drivers must use it correctly and responsibly”.

Last week, NHTSA said it had asked Tesla to answer questions by June 20 after receiving 758 reports of unexpected Autopilot-related brake activation in its separate survey of 416,000 newer vehicles.

Separately, NHTSA has opened 35 special investigations into crashes involving Tesla vehicles, in which Autopilot or other advanced systems were suspected of being used, involving 14 reported fatalities since 2016, including one crash that killed three people last month in California.

NHTSA asked about a dozen other automakers, including General Motors Toyota Motor Corp and Volkswagen, to answer questions about “driver engagement and attention strategies” using driver assistance systems during his Tesla investigation, but did not release their responses.