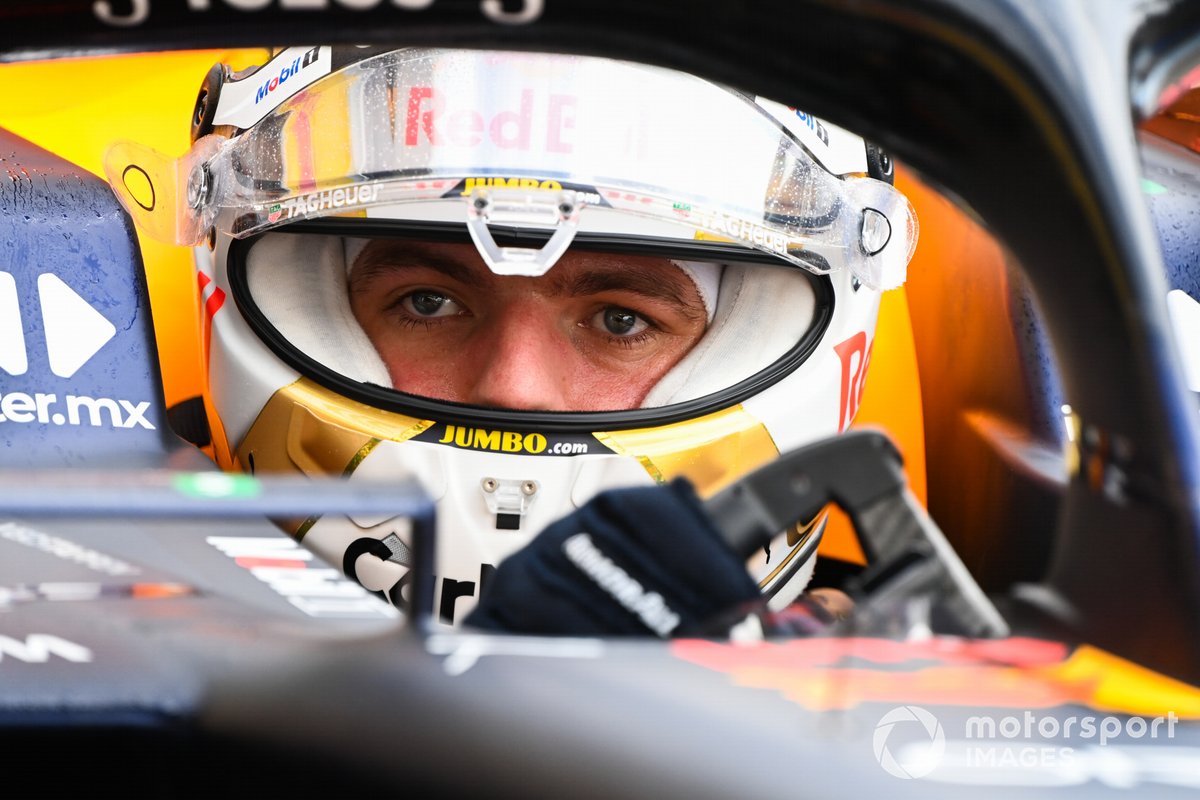 Verstappen scored his eighth win of the season in Hungary last weekend to extend his lead over Ferrari’s Charles Leclerc in the drivers’ championship to 80 points.

It came despite an engine problem in qualifying that forced Verstappen to start the race from 10th on the grid, and a spin during the race that cost him a few positions.

But Verstappen warned that, even with such a healthy points buffer, Red Bull had to remain vigilant to avoid mistakes that could cost the ground in the battle against Leclerc and Ferrari.

“Of course it’s a nice lead,” said Verstappen after the race in Hungary.

“But we can’t have too many days like we had [on Saturday]. Even [in the race] we had some minor issues with the clutch and upshifts, which weren’t great to ride.

Reliability proved to be Red Bull’s Achilles heel early in the season when Verstappen failed to finish two of the first three races, leaving Leclerc 46 points ahead of the Dutchman after Australia.

The tables quickly turned up front as Ferrari paid the price for reliability issues and strategy errors, leaving Red Bull 97 points clear in the constructors’ standings going into the summer break.

PLUS: The elements Ferrari must solve to first save face and then win championships

“It’s a great way to unsubscribe from summer vacation, but [there is] still a lot of racing to go,” Horner said.

“Ferrari are fast, Mercedes are back in the game. There is still a long, long way to go in this championship, plus a sprint race.

“So we don’t take anything for granted. There is still a lot to race. And they are very different locations.”

Verstappen’s pick of eight wins so far this year has put Sebastian Vettel and Michael Schumacher’s shared record of 13 wins in one season within reach of the defending world champion with nine races to go.

But Verstappen thought little about his chances of breaking the record when it was presented to him after his win in Hungary.

“I don’t know, of course we will try to win as many as possible in the remaining races we have,” said Verstappen.

“But more importantly, of course, we keep the championship lead. Of course we have to try to secure that.”