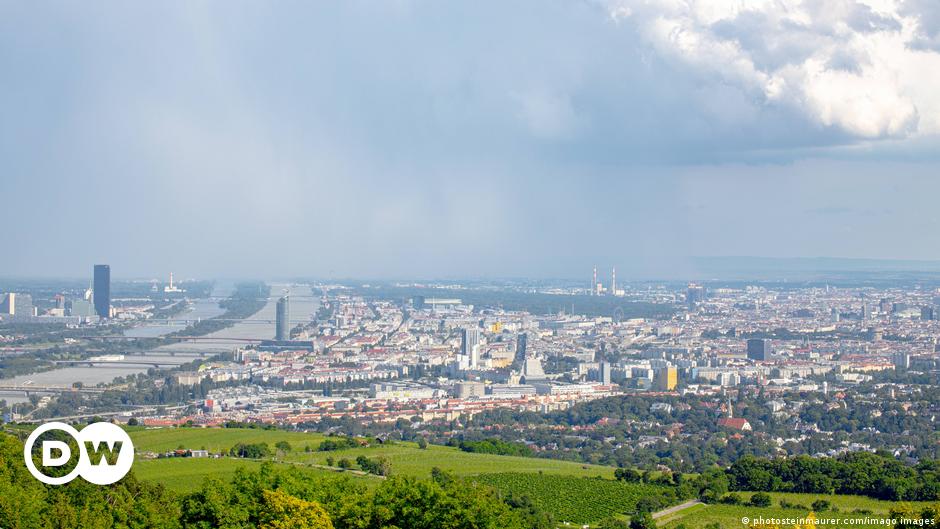 Vienna is again at the top of the list of the most livable cities, in an annual index published by the British newspaper The Economist. The city previously held the title of most livable city in 2018 and 2019.

“Stability and good infrastructure are the city’s main strengths for its residents, supported by good health care and ample opportunities for culture and entertainment,” the report said.

The Austrian capital slipped to 12th place last year according to the Economist Intelligence Unit (EIU) ranking. It bounced back to grab the top spot, dislodging New Zealand’s Auckland, which fell to 34th place due to coronavirus pandemic restrictions.

Cities are scored on stability, health care, culture and environment, education, and infrastructure to create the ranking.

Cities in Western Europe and Canada dominate the top of the ranking. Germany’s Frankfurt climbed 32 places to 7th position while Hamburg and Düsseldorf came in at 16th and 22nd.

The French capital, Paris, came in 19th, up 23 places from last year. London was ranked 33rd, while Milan in Italy was the 49th most liveable city. New York in the United States arrived at 51.

See also  Ghislaine Maxwell: US prosecutors ask for a minimum sentence of 30 years in prison

Ukraine’s capital, Kyiv, was not included this year due to Russia’s invasion of the country. Meanwhile, Russia’s Moscow and St. Petersburg have fallen in the rankings due to “increased instability, censorship, the imposition of Western sanctions and the withdrawal of businesses from the country”.

Damascus, the war-torn Syrian capital, ranked last in terms of living conditions. Also at the bottom of the list were Lagos in Nigeria, Tripoli in Libya, Algiers in Algeria and Karachi in Pakistan. Of the ten lowest-ranked cities, seven were in the Middle East and Africa.

“Wars, conflicts and terrorism” were the main factors listed by the report concerning the low quality of life of these cities.

Beirut in Lebanon, mired in a financial crisis, was not included in the ranking of business destinations.