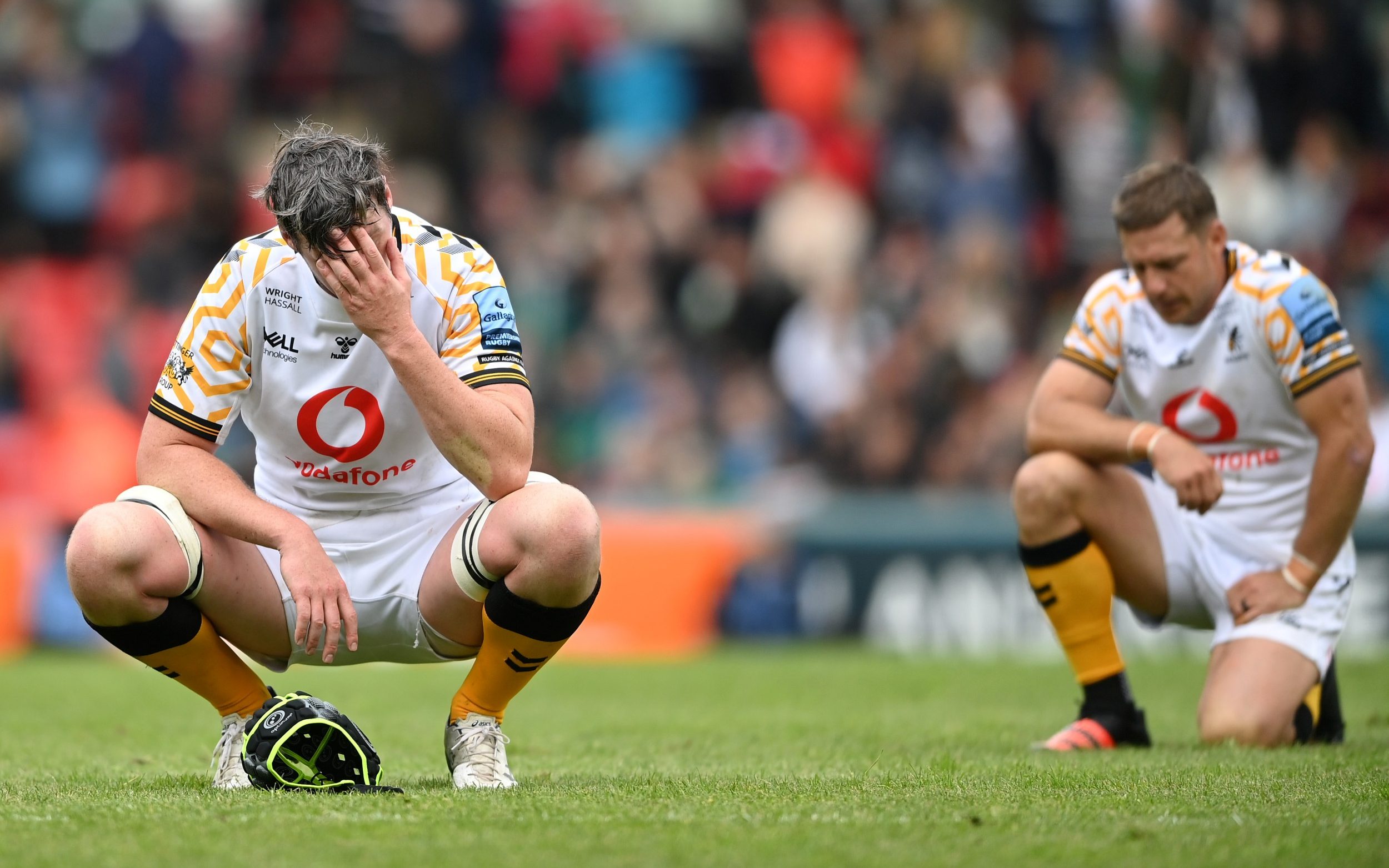 On one of the darkest days of English rugby, Wasps confirmed on Wednesday that they would be going into administration, a move that sent shockwaves through the national game.

In addition to Worcester’s trials and tribulations, Wasps’ plight had gone somewhat under the radar by comparison; but it had simmered for the past six months.

However, as with most bomb announcements, the news about the Wasps government has raised more questions than answers.

Here, Telegraph Sport answers some of the most burning.

Why did wasps apply for the appointment of an administrator?

All of this revolves around around £35 million in bonds taken out by the West Midlands club following the purchase of the Coventry Building Society (then Ricoh) Arena in 2014.

Bondholders should have been paid back in May, after they collected the money to allow Wasps to raise money for their company and pay off debt.

The problem, however, is that those investors have not yet been repaid and could theoretically call the bond at any time.

What does the future hold in the long term?

There are currently many unknowns, but at least there is historical precedent in this area. At the end of the 1999 season, Richmond and London Scottish were forced into governance, with those clubs’ professional branches merging with London Irish.

The clubs’ amateur arms were left to pick up the pieces, with both outfits being relegated an unprecedented nine divisions by the Rugby Football Union to the bottom of the league pyramid.

This cut the 14-team Premiership to 12 teams. Both sides have since worked their way back to the Championship, the second tier of English club rugby, although the tier structure has been changed by the RFU since 1999.

In addition, both Richmond and London Scottish called in the managers towards the end of the season. There is no precedent for a Premiership club to fall into administration so early in a season.

Can they keep playing in the short term? Or are they immediately demoted?

Again, the answer is unclear, but there is a little more optimism for wasps based on historical precedent.

Richmond volunteered in March of the 1998/99 season and still fulfilled their commitments until the end of the season in May – including a massive 106-12 win over Bedford Blues.