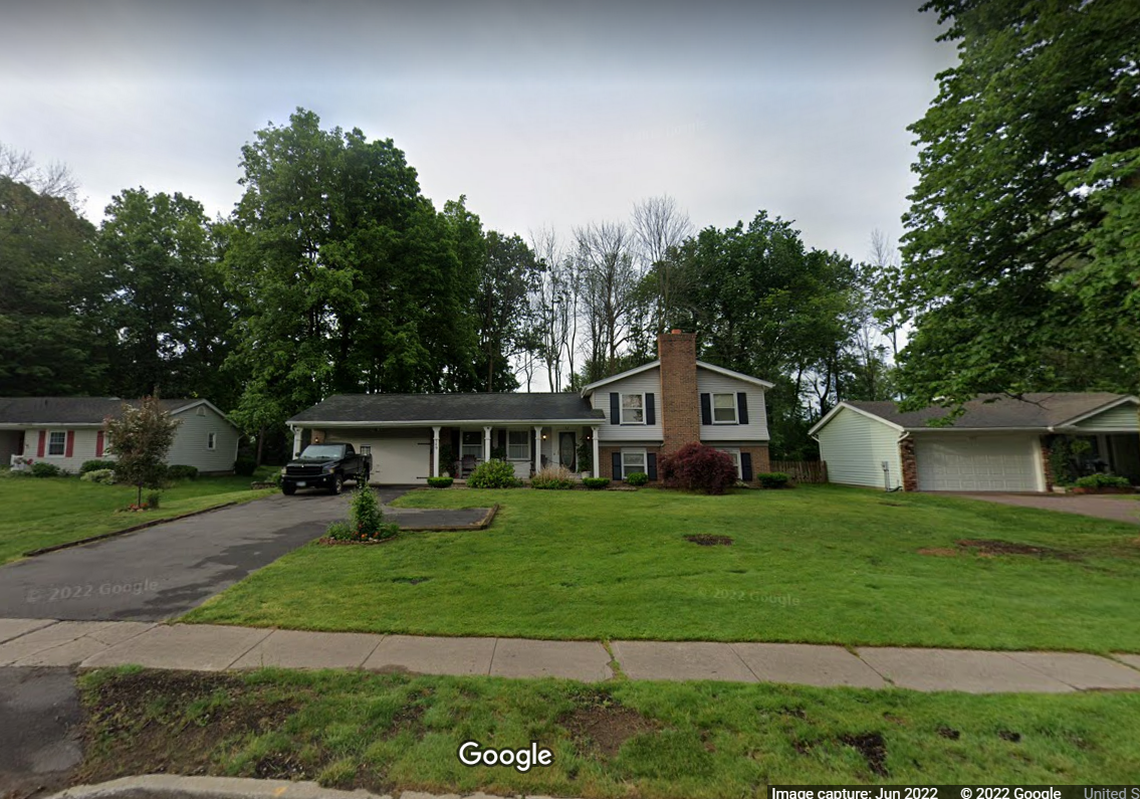 Police in western New York have charged a woman with the murder of her husband of more than 40 years.

On Sept. 20, Greek police sent officers to a Rochester home in response to a shooting, according to a department press release.

Upon arrival, officers found a dead man lying in the driveway with “an apparent gunshot wound to the head” and immediately arrested a person of interest, police said.

After obtaining a search warrant, detectives from the Criminal Investigation Division later said they had discovered a rifle at the crime scene that they believed had been used to commit the crime.

The victim was identified as Rawleigh Andrews, 72, according to the press release. Andrews’ wife, Skavon Andrews, 68, was charged with first-degree murder.

The couple had been married for more than four decades and lived together in their Rochester home, according to officials. Recent photos of the house found online show two wooden rocking chairs side by side on the front porch.

Skavon Andrews was arraigned in Greece’s court on Wednesday, Sept. 21, then sent back to Monroe County jail without bail, according to the Rochester Democrat and Chronicle.

“At this time, we are not releasing any reports regarding the investigation that is currently underway,” the Green Police Department told McClatchy News in response to a request for comment on Sept. 21.

Driver hit and killed when car ran out of gas after police chase, California police say